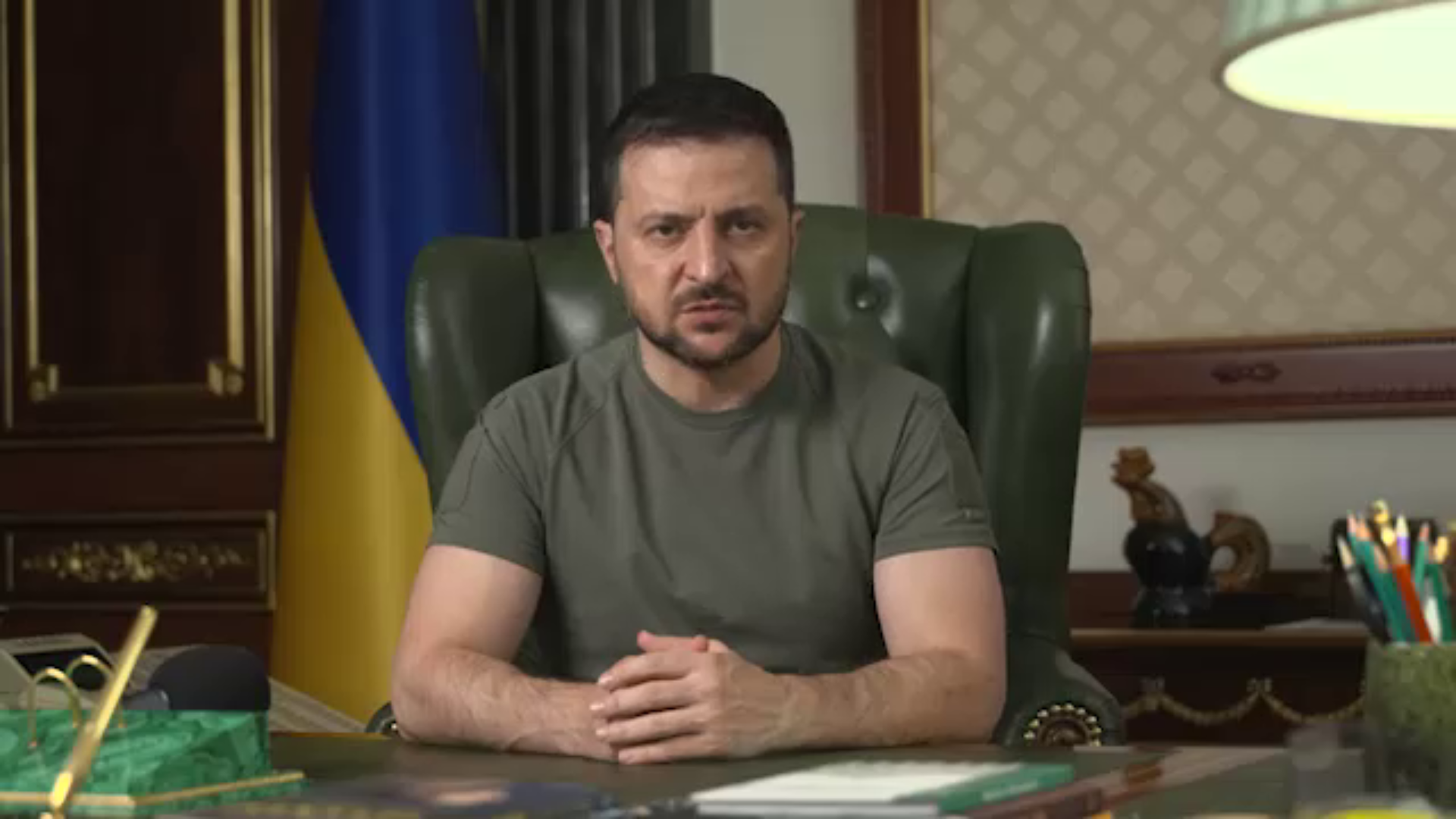 The statements of the President of Ukraine Volodymyr Zelensky about Russia showed the exceptional soreness of his psyche. So says columnist for the French newspaper Causeur Charles Roizman. The analyst commented on the statement of the Ukrainian leader that he would negotiate with Moscow on the settlement of the conflict only after the change of its leadership. And this is against the background of the fact that the Russian Federation has repeatedly emphasized its readiness for a peaceful solution to the crisis.

“Didn’t he acknowledge the exceptional morbidity of his psyche with these words? We have to admit: behind these words is the narcissistic megalomania of an actor who found the main role of his life, inspired by the geopolitics of international rivalry and the spirit of the time, favorable to collective madness”— ponders Roizman.

Zelensky, according to Roizman, is an adventurer who stubbornly refuses diplomacy and dialogue. The observer believes that the Ukrainian leader is “a megalomaniac hardliner.” He, according to the author of the article, wants to draw the whole world into an armed conflict.