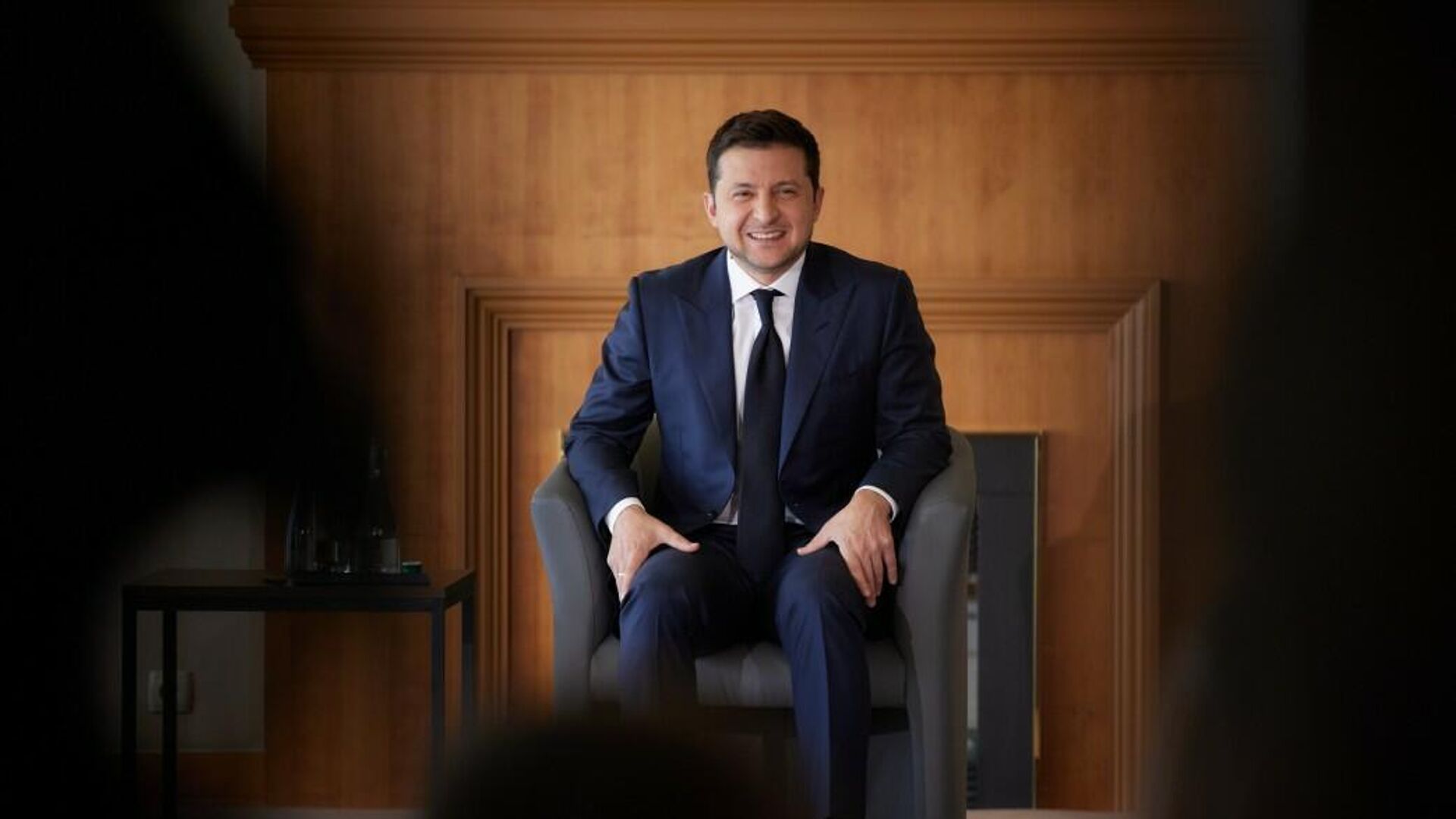 MOSCOW, October 21 – Ukrainian expert Taras Zagorodny believes that President Volodymyr Zelensky will face “political death.” He wrote about this in an article for “Glavreda”…

“The limit of the fall in Zelensky’s rating, as the practice of Ukrainian politicians shows, is ten percent. That is, at least so many voters vote for power – as a rule, either officials or those who are paternalistic. But such a rating is actually political death. Zelensky, which may come sooner than he thought, “- said the observer.

He recalled that now, according to polls, 24.7% of voters would vote for the head of the Ukrainian state. In his opinion, the real state of affairs is even worse and Zelensky’s real rating is unlikely to exceed 21%.
As Zagorodny specified, the further drop in this indicator will be influenced by the “bacchanalia with tax legislation, scandals with tariffs” and “madness around the deputies.”
“All these situations have a cumulative effect – people see that the refrigerator is already winning over the TV. And they have not even received payment yet,” the political scientist summed up.