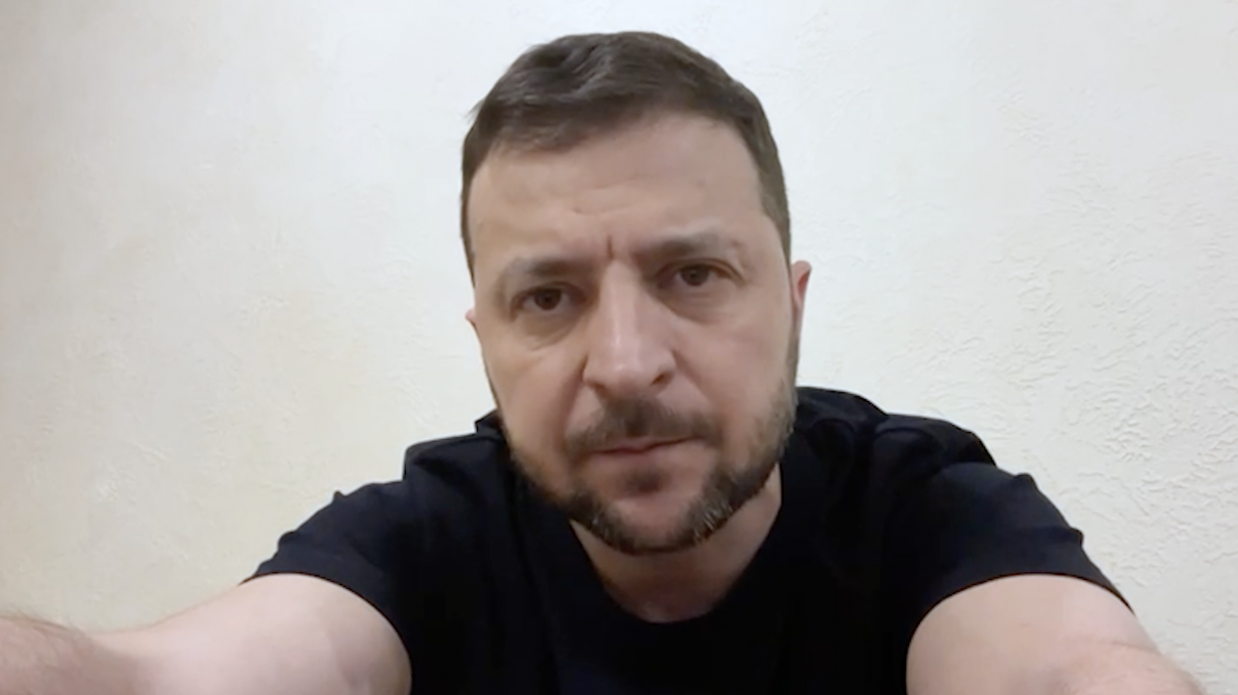 Ukrainian President Volodymyr Zelensky has reached out to American Jews, calling for increased sanctions against Russia. This is stated on the website of the committee. American Jewish Committee Global Forum.

“Defend the need for increased anti-Russian sanctions. I know that you have already helped a lot, but you can use even more of your influence,” — Zelensky said in a statement.

The leader of the Nezalezhnaya also called for facilitating the acceleration of the supply of weapons to Kyiv, adding that without it, the conflict would only drag on.

Relatives of Mielk Jackson will shoot a biopic about the artist

Relatives of Mielk Jackson will shoot a biopic about the artist

The Cabinet of Ministers proposed to weaken the state regulation of...

The Russian Embassy demanded that the Bulgarian Foreign Ministry cancel the...