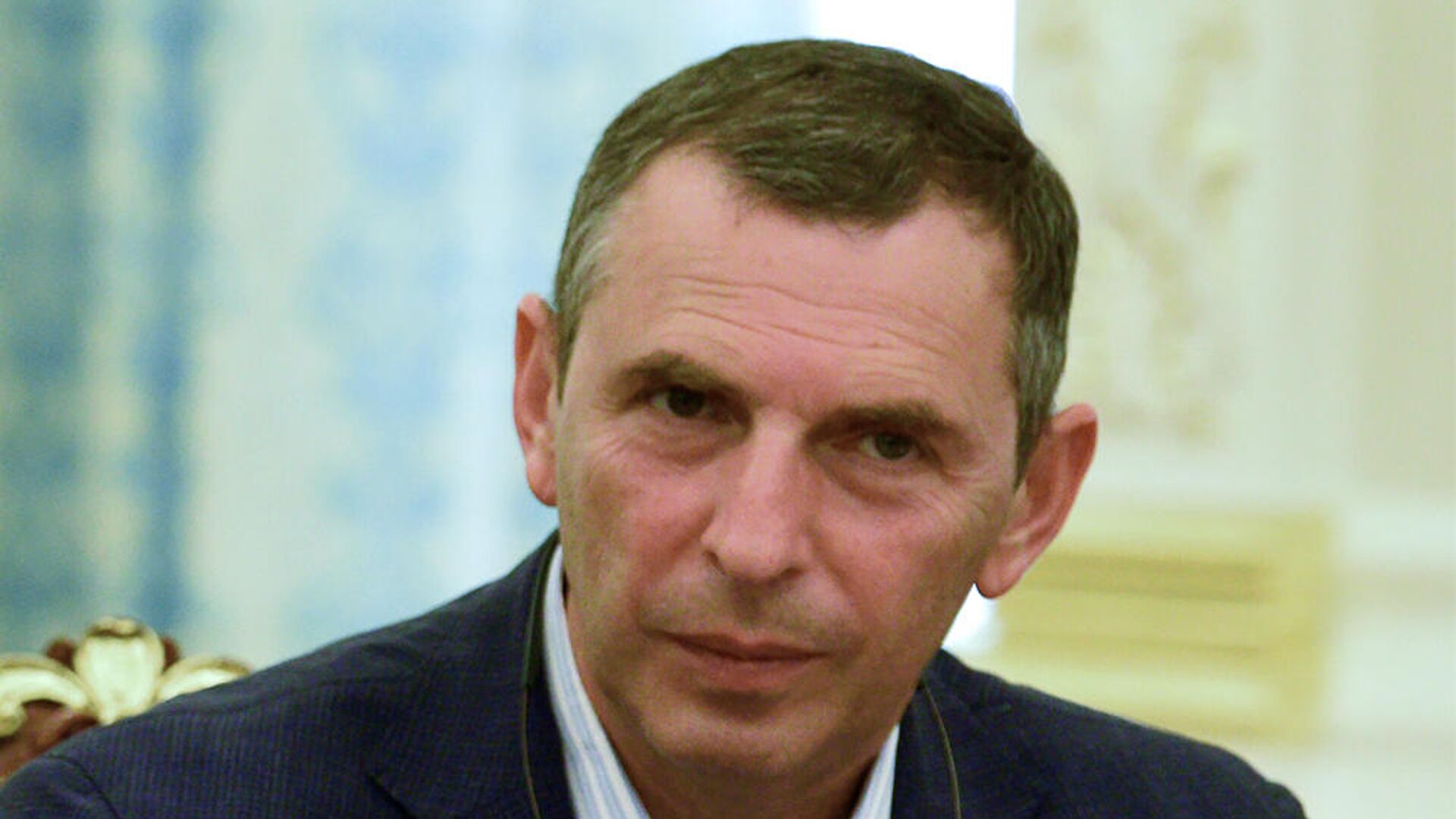 KIEV, 23 October – The first assistant to the President of Ukraine Serhiy Shefir could not directly answer the question about the offshore scandal around the Kvartal 95 studio, which he once created together with the current head of state Volodymyr Zelensky.
On the air of Savik Shuster’s Freedom of Speech program on the TV channelUkraine 24“On Friday evening, Shefir was asked if Zelensky would like to transfer money that is located in offshores to Ukraine and pay taxes on it.
“Studio Kvartal 95 is one of the largest taxpayers in the media business. I have nothing more to comment on,” Shefir said.
Earlier, the International Consortium of Investigative Journalists (ICIJ), financed, in particular, by one of the funds of George Soros, published the “Pandora Dossier” about the alleged involvement of a number of world leaders in offshore schemes. Among them is Zelensky. He confirmed the existence of offshore accounts, but stated that they were not used for money laundering.
Investigation.Info journalists showed a film about the offshores of Zelensky and the oligarch Igor Kolomoisky as part of this dossier. According to journalists, in particular, Zelensky and the Shefir brothers registered a company in offshores, the trust owner of which is the head of the Security Service of Ukraine Ivan Bakanov. In particular, the film says that the offshore companies of the owners of “Quarter 95” were used to buy three luxury apartments in London.