Home News Zakharova spoke about the US special operation against Russia 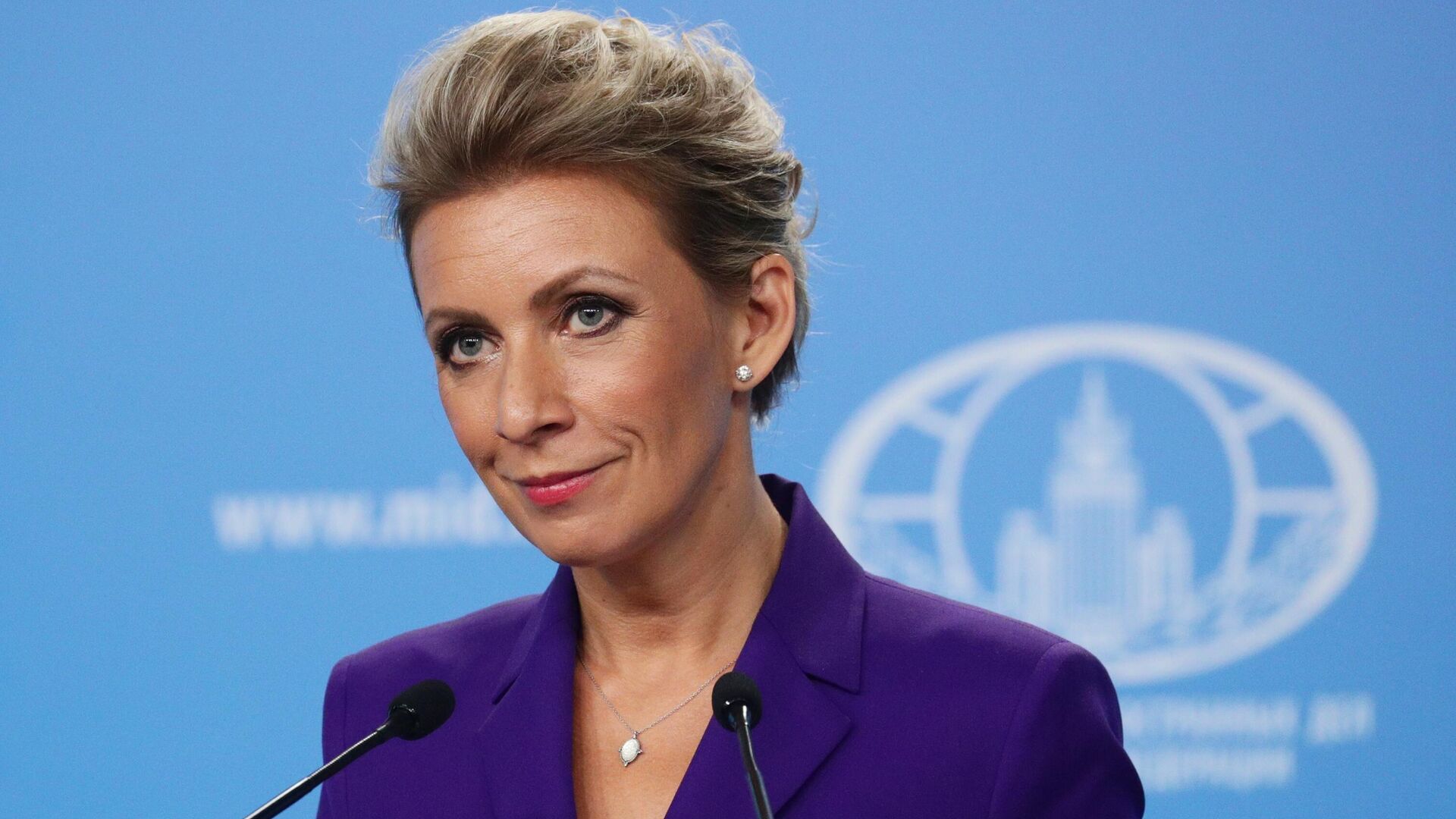 MOSCOW, 4 Dec – The United States is conducting a “special operation to escalate the situation” around Ukraine, shifting responsibility to Russia, said Russian Foreign Ministry spokeswoman Maria Zakharova, commenting on US media reports about an allegedly impending Russian invasion of a neighboring country.
“The Russian armed forces on Russian territory are a legitimate right of a sovereign state. Based on NATO’s actions in the region, the American press should be concerned about the aggressive actions of not Russia, but the United States,” Zakharova told the newspaper “Kommersant”…
According to her, “the United States is conducting a special operation to aggravate the situation around Ukraine, shifting responsibility to Russia.” “It is based on provocative actions near the Russian borders, accompanied by accusatory rhetoric against Moscow. In principle, nothing new – classical Western tactics. Only the scale of insolence and lies is impressive,” she added.
Earlier, the American newspaper Washington Post, referring to anonymous officials in the US administration, claims that Russia at the beginning of next year allegedly intends to invade Ukraine, using “up to 175 thousand troops.”
Russia has repeatedly denied accusations of “aggressive actions” by the West and Ukraine, stating that it does not threaten anyone and does not intend to attack anyone, and statements about “Russian aggression” are used as an excuse to deploy more NATO military equipment near Russian borders. Moscow stated that the Russian Federation poses no threat to anyone, but it will not disregard actions that are potentially dangerous to its interests.
At the same time, Kiev and Western states have recently expressed concern over the alleged intensification of “aggressive actions” by Russia near the borders of Ukraine. Dmitry Peskov, a spokesman for the Russian president, said that Russia is moving troops within its territory and at its own discretion. According to him, this does not threaten anyone and should not worry anyone.