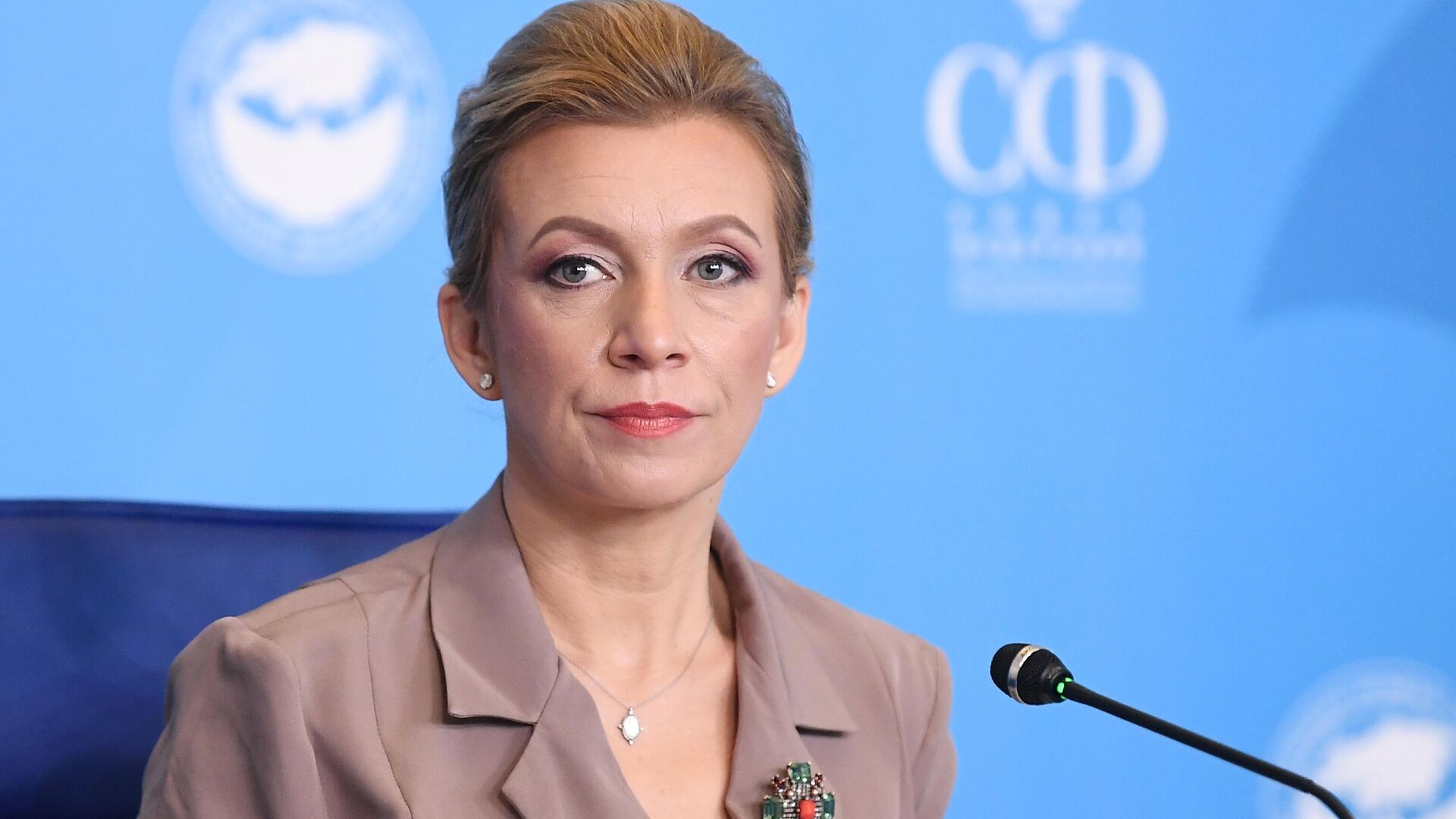 MOSCOW, 8 Nov – The official representative of the Russian Foreign Ministry Maria Zakharova, in connection with the influx of illegal migrants at the Polish-Belarusian border, recalled that Iraq was destroyed with the active participation of Warsaw.
Earlier, the Ministry of National Defense of Poland reported that illegal migrants continue to try to break through the border from Belarus to Poland.
“Now Polish politicians who swear Lukashenka and accuse Minsk of problems with Iraqi migrants should remember how with the most active participation of Warsaw, Iraq was destroyed,” Zakharova wrote in her Telegram channel…
She recalled that more than 2 thousand Polish soldiers invaded this country “to establish democracy.”
“Why not accept today at least as many“ grateful Iraqis ”, whose ancestors did not dream of such a life, building their own in their own country, until the shameless democratizers broke in there,” added an official representative of the Russian Foreign Ministry.
Earlier, a representative of the Polish Border Guard said that the Belarusian security forces sent a convoy of several thousand migrants not to the checkpoint with Poland, but towards the green border. Polish President Andrzej Duda convenes a meeting on the situation on the border with Belarus