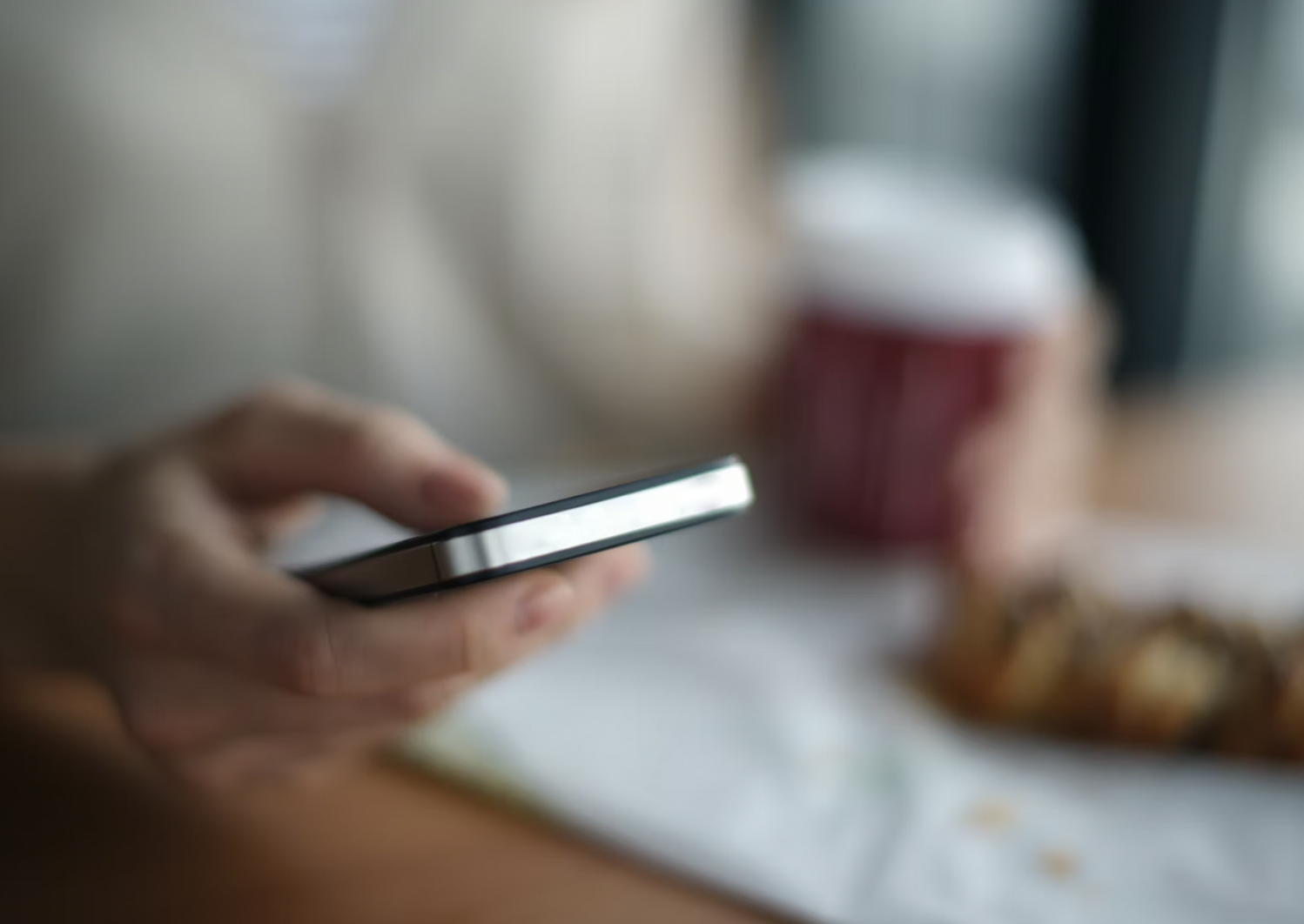 After the start of a special military operation in Ukraine, many foreign social networks became inaccessible to Russian users: Instagram* and Facebook* were recognized as extremist and banned in Russia, TikTok turned off the ability to post new content, and YouTube turned off monetization. Of course, this cannot but affect Russian bloggers, but the positive thing is that we have a fairly large number of our own services, among which is the VKontakte social network, which even before February 2022 was the leader in terms of the number of users in Russia . How Russian platforms support content authors, Life told Deputy Director General of the Russian Association for Electronic Communications (RAEC) Sergey Grebennikov.

“In March 2022, at the site of the Civic Chamber of the Russian Federation, under the auspices of the Commission for the Development of the Information Society, Mass Media and Mass Communications of the Civic Chamber of the Russian Federation and the Russian Association for Electronic Communications, a meeting was held to discuss the future of the blogging community in Russia. As part of our meeting with representatives of the blogosphere, we came to the conclusion that the topic of developing domestic analogues of social networks is very relevant. It’s time to create a special working group to develop support measures for self-employed bloggers who worked through social networks that have left the Russian market and for those who are now actively developing domestic analogues”, he said.

According to Grebennikov, many of the domestic platforms have wide functionality, including useful for the development of the blogosphere. However, the transition of bloggers to Russian sites is not painless. There are several reasons: these are difficulties with moderation, and the inability to completely transfer subscribers to a new platform. The difference in the audience of the platforms also plays a role, as well as the features of the interface and the absence of the usual metrics.

Nevertheless, RAEC notes that Russian social networks are now trying to create services that are convenient and useful for both entrepreneurs and content creators. Yes, many bloggers and businesses are accustomed to foreign sites, but the situation, according to experts, is changing noticeably.

“VKontakte” in the spring held a large-scale program to support authors, and also offered entrepreneurs tools for launching and developing their business on the Internet. according to RAEC study44% of SME respondents named VK as the main channel of Internet communication”, Grebennikov noted.

Other Russian online platforms, according to Life’s interlocutor, also attract new users. We have social networks for different audiences and content formats. For example, the same “Odnoklassniki” appeared long before the appearance of competitors and, of course, they are more familiar to an older audience. Yappy is an analogue of TikTok – more interesting for teenagers and young people. Let’s not forget about LiveJournal, where bloggers who started keeping a diary at the peak of their careers are returning again, and the updated Yandex.Zen platform.

“There is still an opportunity to create and develop new Russian platforms. For example, the Russian social networks ЯRUS and TenChat were recently launched. But if someone wants to create an analogue of Facebook or Instagram, it seems to me that there is no point in repeating what has already existed for many years. We need to create completely new social platforms with some other features and tools that the user needs. I am sure that we are waiting for the birth of a new, unique market. Russian companies are already open to cooperation, and this cannot but rejoice”, – concluded the Deputy General Director of RAEC.

Earlier, Life reported that a council of blogger teachers would appear in Russia, this idea was supported by the Public Council under the Ministry of Education. The Council will consist of up to 20 people who are well versed in educational topics, with an audience of more than one thousand people in social networks.

* Recognized as extremist and banned on the territory of the Russian Federation.

Ministry of Defense: Belgorod was hit by Tochka U missiles with cluster munitions at night

Analyst Gusev: refusal of Russian oil threatens Europe with a return to the Middle Ages

The Ministry of Defense of the Russian Federation confirmed the strike...

Ministry of Defense: Belgorod was hit by Tochka U missiles with...

Yegor Creed is hospitalized. “All hung with wires”