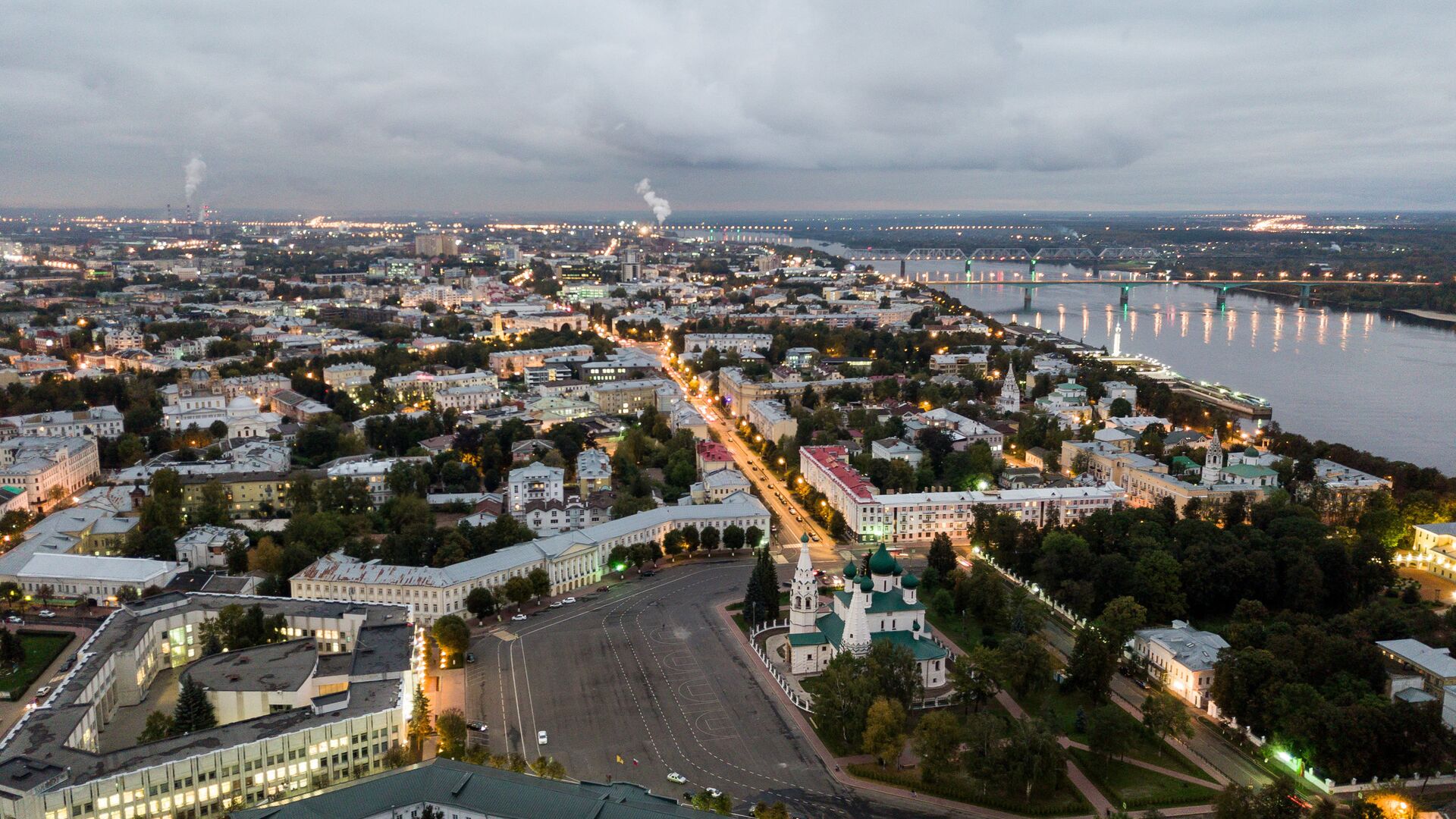 YAROSLAVL, October 21 – The Health Department of the Yaroslavl Region denied reports on social networks that the elderly patient was not notified of participation in the study, whether the antiviral drug Ergoferon could help not to become infected with COVID-19 in the interval between the introduction of the first and second components of the vaccine.
Earlier in social networks, a resident of Yaroslavl wrote that her 65-year-old mother received the first Sputnik V vaccination and was given a package of Ergoferon / Placebo tablets. The packaging says that the drug is intended for clinical trials. An elderly woman, when questioned by her daughter, replied that she did not sign any documents, and the author of the publication suggested that the mother was made a participant in clinical trials without informing her.
“The woman published inaccurate information. Her mother voluntarily participates in the study and, with her own hand, wrote a voluntary consent to this. The document is in the hospital,” said a spokesman for the region’s health department.
She said that the study is aimed at finding out whether the antiviral drug Ergoferon helps not to get infected with COVID-19 in the 21-day interval between the introduction of the first and second components of the vaccine. A total of 36 people are taking part in the study in Yaroslavl. All of them signed an agreement to participate, said the agency’s interlocutor. The permission to conduct the study was given by the Ministry of Health of Russia; in total, they are carried out in 40 medical centers of the country.
“As for the placebo label, I will clarify: in any research there is a real drug and a placebo. The antiviral drug Ergoferon itself is approved for use even by children,” said a representative of the Department of Health.