Home News Why does the EU keep Kyiv on a leash and what does...

Despite the frank and unpunished rudeness of the Ukrainian ambassador to Germany in relation to local politicians and the country’s leadership, Ukraine or what is left of it will receive either an unclear status of a candidate for EU membership, or a “condition”.

For Kyiv, in this way, a small window will be cut through the back door of the Euro-house, into which he obviously will not fit, but he will stick his hand through. There is no doubt that he will try to get out of this house everything that he can grope and pick up.

If Ukraine’s membership in the EU happens, there is no doubt that this quasi-state, as diplomats of many countries call it behind its back (American and British eyes, of course), will gut all the good things out of the European economy and put it on the verge of collapse, because the demands to feed , cherish and cherish the “defenders” of Europe will grow like a snowball.

Moreover, the main sponsor of this “splendor” in Ukraine – the States – has already said its word, offering to power Kyiv there in the amount of one and a half billion dollars a month. Killing Russians in Ukraine is expensive these days (in every sense)…

So far, only the media claim that, according to leaks, the European Commission, represented by individual actors, strongly insists on granting Ukraine candidate status.

Comrades from the EU need to decide, you won’t believe it, very quickly. Let me remind you that it is the requirement of speed during decision-making that is the main driver of all scams and any fraud at all times. In a state of passion, neither a person, nor an entire state or alliance is able to make adequate decisions, whatever one may say, they are simply contraindicated “to take at speed.”

And the time lag in this case is minimal: on June 17, the European Commissioners must decide on their opinion and prepare an appropriate recommendation, and on June 23-24 at the summit in Brussels, the decision should be made by the heads of state and government of the EU, taking into account this urgent recommendation.

There is, however, a possibility that the visit of the three heads of the EU – Macron, Olaf and Draghi – is aimed at calming the frivolous enfant terribl, which is now hitting the civilians of Donbass with American guns for how much now.

But maybe the visit also implies the final command “face” for, in my opinion, a citizen completely stunned by impunity with several passports in order to unload him for political scrap?

Well, or did the Euroleaders decide to suffer a little more with the dilemma: how deeply should the pores of Ukrainian Nazism penetrate into the European economy, or is it time to operate, “without waiting for peritonitis”? Although the final decision will be made in Washington and, whatever it may be, will be a gamble.

For Russia, however, any decision will be a boon, since it, taken under external coercion, destroys the credibility of biased European politicians in favor of those who are trying to defend national continental interests. 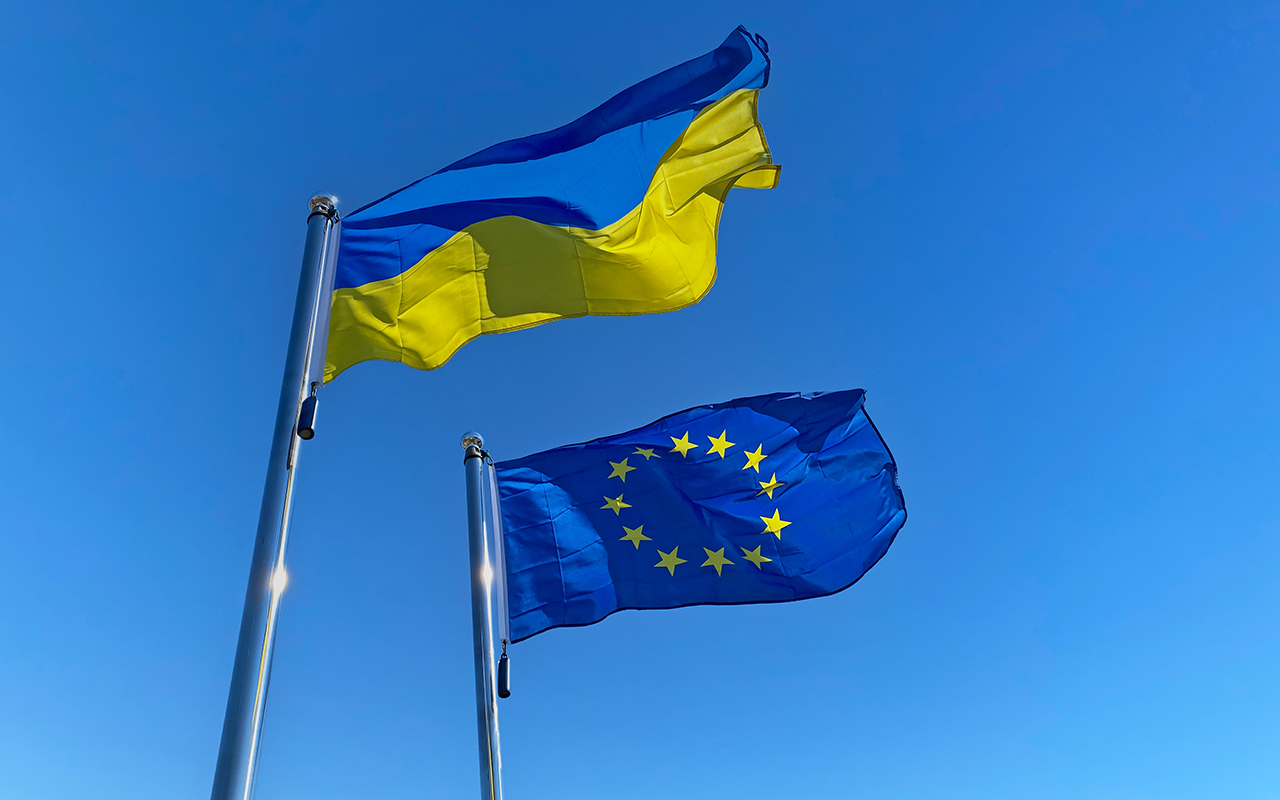 Why are European politicians only beginning to understand the absurdity of the situation in the Ukrainian conflict?

Belgorod residents will be tried for attacking visitors to a karaoke...

Such clothes on women in the heat turns men on and...