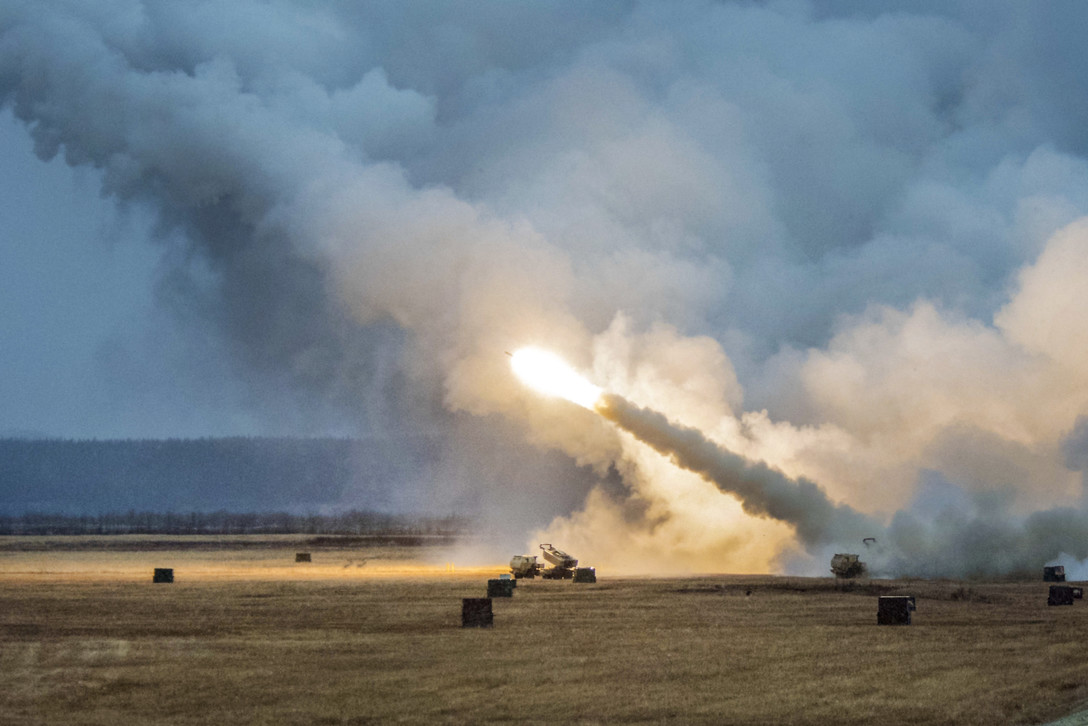 The United States is duplicitous, considering Ukrainian strikes with American weapons on Crimea as “self-defense” and at the same time stating at the highest level that their weapons should not be used on Russian territory. Andrey Koshkin, an expert of the Association of Military Political Scientists, drew attention to this.

“They openly say that in no case should American weapons be used on Russian territory. They are speaking at the level of US President Joe Biden. If we talk about what they [ВСУ] want to strike at the territory of Crimea, besides, the United States does not recognize Crimea as the territory of the Russian Federation, then it will turn out to be an incident,” political scientist Life said.

In this case, he added, Washington will relieve itself of responsibility for delivering strikes on Russian territory. The United States does not consider itself responsible for anything at all, the expert noted, this is a feature and exclusivity of American society.

“Based on such positions, they believe that they write the rules, and others should follow them,” Koshkin noted, pointing out that the United States makes statements in a way that suits them on a particular day.

The real situation shows that the Armed Forces of Ukraine are not embarrassed to hit residential areas of the DPR and LPR, their military in Yelenovka and the Zaporizhzhya nuclear power plant from the HIMARS MLRS, the political scientist pointed out.