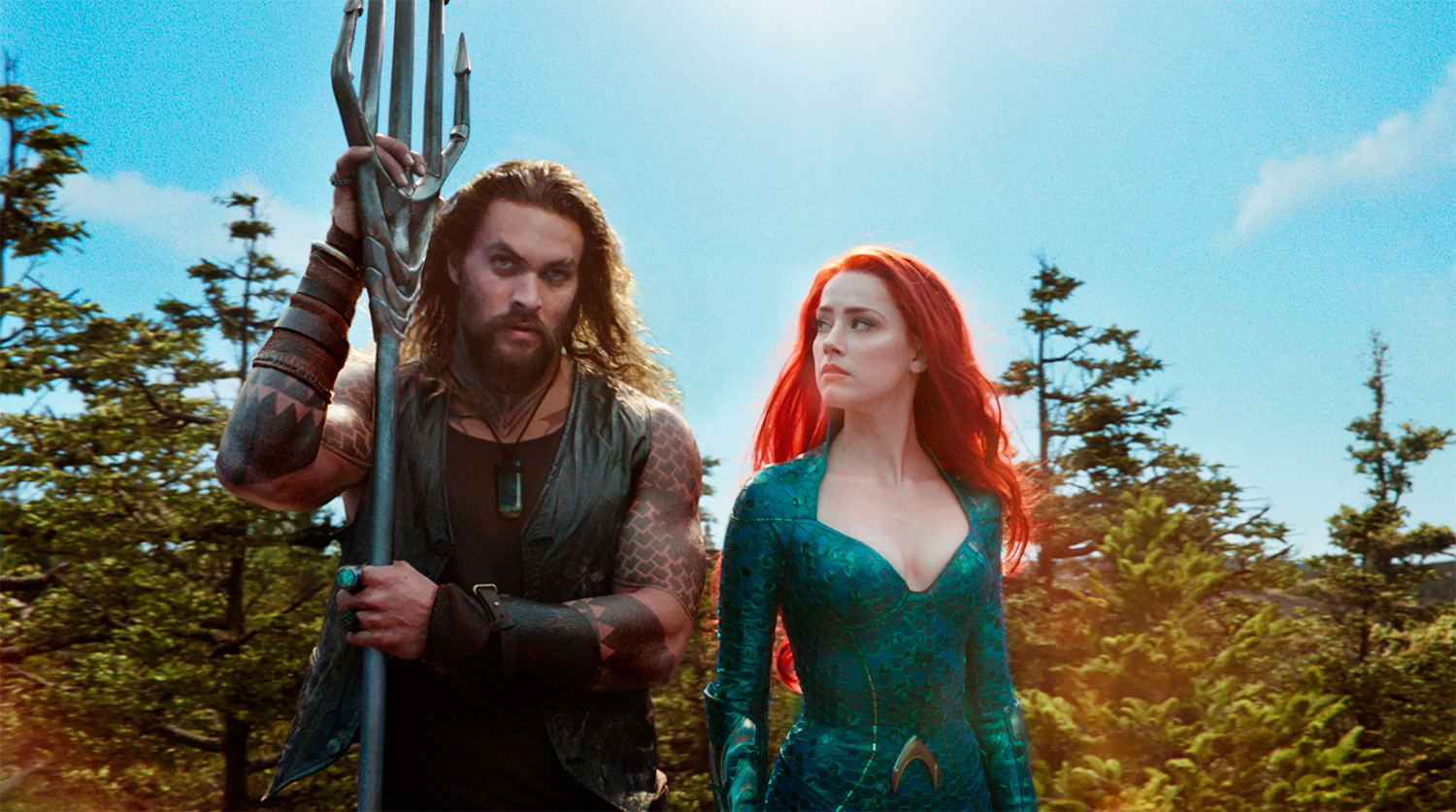 Amber Heard has been removed from the sequel to Aquaman and the Lost Kingdom. The decision was made by Warner Bros.

How writes portal Just Jared, now the character of the actress Princess Meru is waiting for a recast, that is, the selection of another performer of the role. Reshoots are now underway, which will feature Jason Momoa and Nicole Kidman.

Insiders of the publication specify that Amber Heard will be replaced not only in Aquaman, but also in other future projects of the DC Cinematic Universe. There has been no official comment from the WB yet.

Military expert Khatylev: in Slavyansk and Kramatorsk, the Armed Forces of Ukraine will recoup on civilians

The US and the EU failed to unite the whole world...

The lawyer of the hockey player Fedotov believes that the procedure...

Military expert Khatylev: in Slavyansk and Kramatorsk, the Armed Forces of...

In the United States, Biden was accused of treason over Ukraine

In the future, Poland will still be ashamed of supporting Azov...