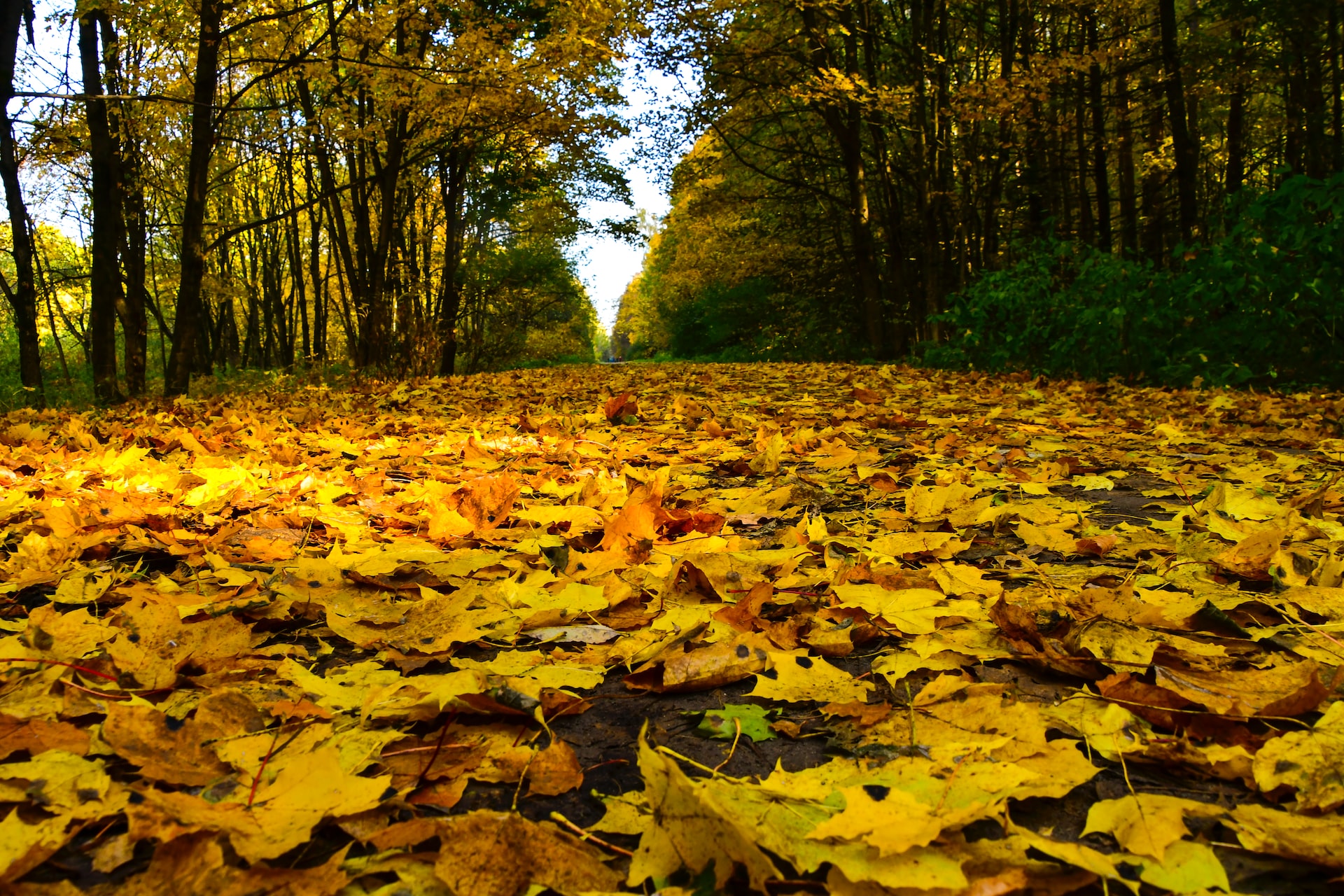 Sunny and dry weather is expected in Moscow from October 6, a period of bright golden autumn will begin. Such a forecast was given by the scientific director of the Hydrometeorological Center of the Russian Federation Roman Vilfand.

“In the second half of the week, the weather is expected to improve. From Thursday the sun will show, there will be no precipitation, although there will not be much heat either. This is not an Indian summer, but such a beautiful golden autumn,” the meteorologist said conversation with TASS.

In the following days of the week, the sun will become a little more, and precipitation is still not predicted. According to the Hydrometeorological Center, on Monday, October 3, it will be 12-14 degrees Celsius during the day, on Tuesday – 10-12 degrees Celsius, and on Wednesday, as meteorologists expect, the thermometers will show 9-11 degrees Celsius in the Russian capital. Thursday will bring 10-15 degrees, and Friday – 11-16 degrees with a plus sign.

Meanwhile, on the eve of the two Russian territories were promised supercold. According to Vilfand, very cold weather will set in on October 3-4 in Novosibirsk, Irkutsk regions, Krasnoyarsk, Altai, Zabaikalsky territories, Tyva and Buryatia. The temperature in these regions of the Far Eastern and Siberian Federal Districts will drop to 8-15 degrees below zero.