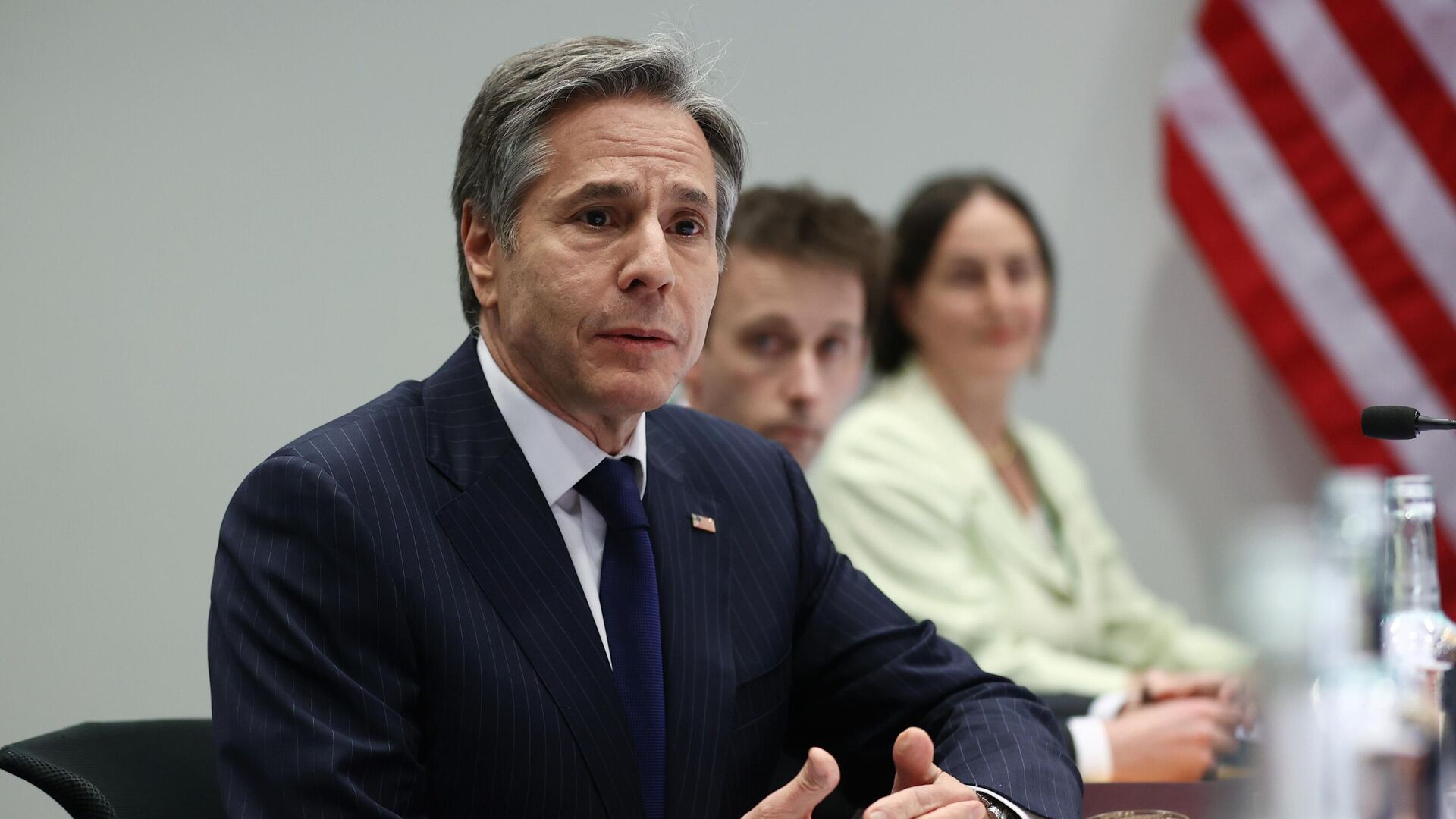 WASHINGTON, Oct 27 – Secretary of State Anthony Blinken spoke by phone with Sudanese Prime Minister Abdullah Hamdok and welcomed his release from custody, State Department spokesman Ned Price said.
“Secretary of State Anthony Blinken spoke today with Sudanese Prime Minister Abdullah Hamdok. The Secretary of State welcomed the release of the Prime Minister from custody and reiterated his call for the Sudanese armed forces to release all civilian leaders and ensure their safety,” the press release said.
The Sudanese military on Monday morning detained Hamdok and several other members of the government. Speaking on state television, the head of the Transitional Sovereign Council of the Sudan, Abdel Fattah al-Burhan, announced the introduction of a state of emergency, the dissolution of the council and the government of the country. Later, Hamdok’s office announced his return to the residence.