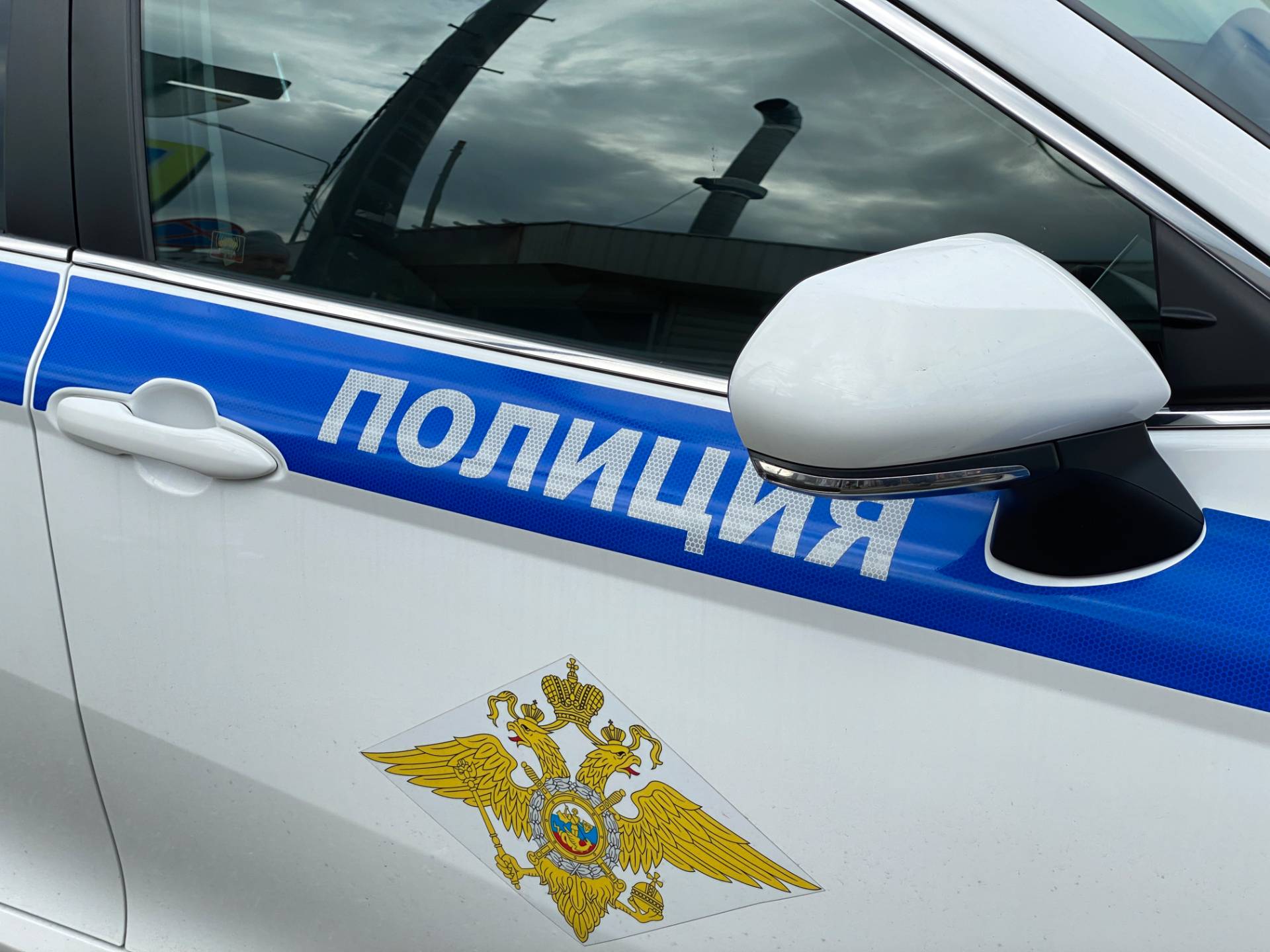 Unknown people attacked administration buildings in the Volgograd Region and the Altai Territory. About it informed telegram channel SHOT.

The watchman of the Administration of the city of Kamyshin in the Volgograd region reported the attack at three o’clock in the morning: a man with a stocking on his head about 30 years old threw two bottles through the first floor window. However, attempts to set fire to the city hall were in vain: nothing caught fire. Later, fragments from beer bottles were found at the site.

And in the village of Tselinny in Altai, the House of Culture caught fire, where, among other things, the administration of the village council is located. Broken windows were later found there. The fire started in the post office and then spread across the ceiling to the administration building. As a result, the office of the Russian Post was completely burned out, and only the ceiling was damaged in the mayor’s office. There were no casualties.