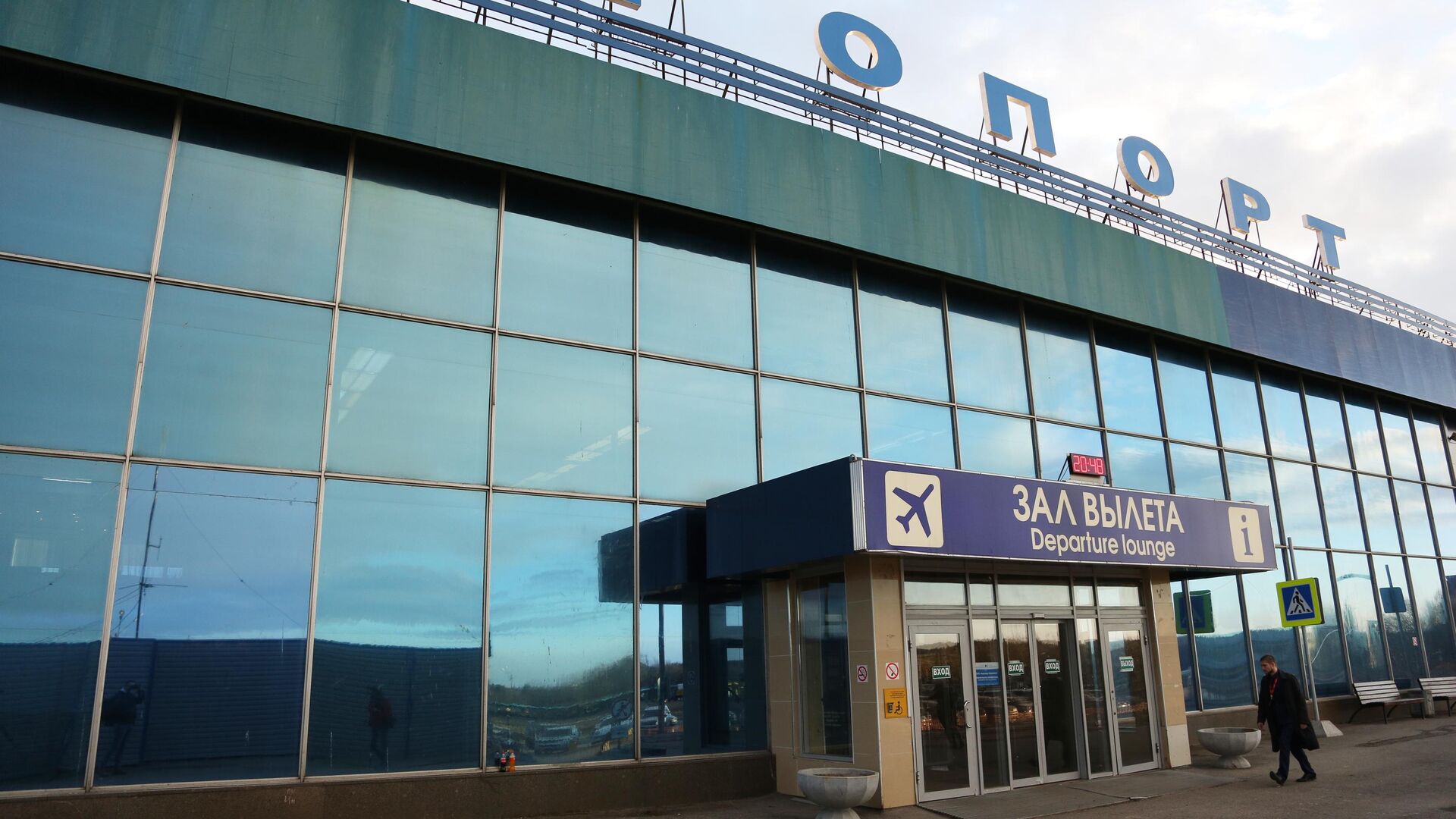 MURMANSK, 9 Nov – Murmansk airport is being evacuated because of the message about “mining”, the press service of the air harbor informs.
“In JSC” Airport Murmansk “evacuation of the airport complex is carried out in connection with the message about a probable threat of an explosion. All services work out the situation in accordance with the established plan of action in case of an explosion threat,” the message says.
The wave of “mining” in different cities of Russia has been going on since the end of 2019 and has affected courts, shopping centers, metro stations, airports, train stations, educational and medical institutions. The threats were never confirmed.