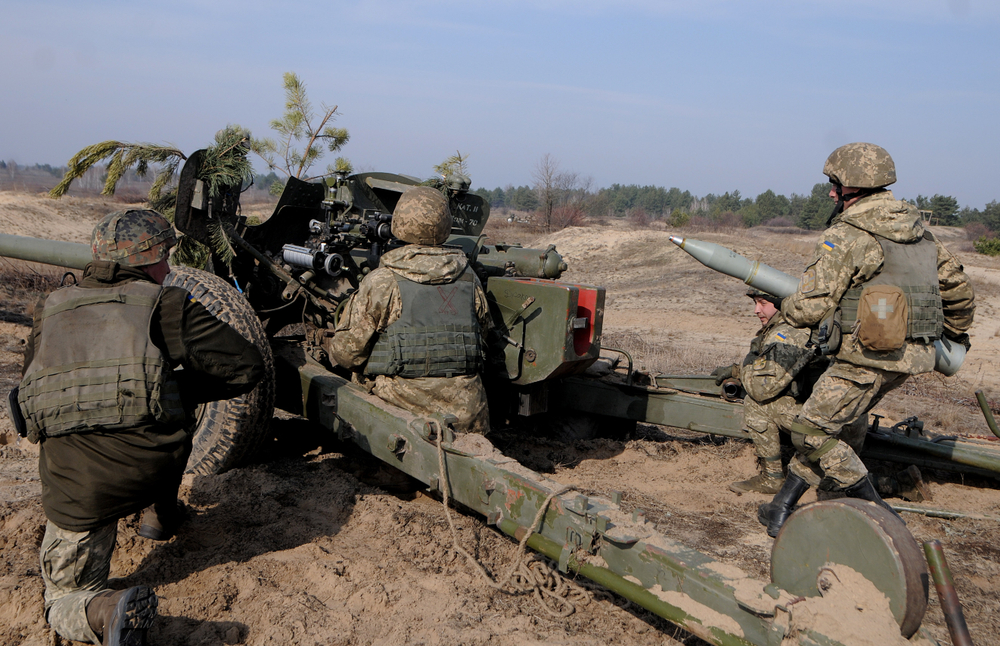 Ukrainian armed formations fired two rockets in the direction of the center of Donetsk. One was shot down by air defense, the second fell in the area of ​​​​the Green Plaza shopping center, reports TASS with reference to representative office of the DPR at the Joint Control and Coordination Centre. The strike on the city, according to preliminary data, was inflicted by rockets from the HIMARS multiple launch rocket system.

In turn, the mayor of Donetsk, Aleksey Kulemzin, said that the bus station area in the central part of the city was also under shelling. The buildings of two other shopping centers were also damaged.

“Under enemy fire was the area of ​​the Southern Bus Station. The blast wave shattered the windows in the shopping malls” Continent “,” Golden Ring “. The building of the control room and three trams at the final stop were damaged,” he wrote in his telegram channel.