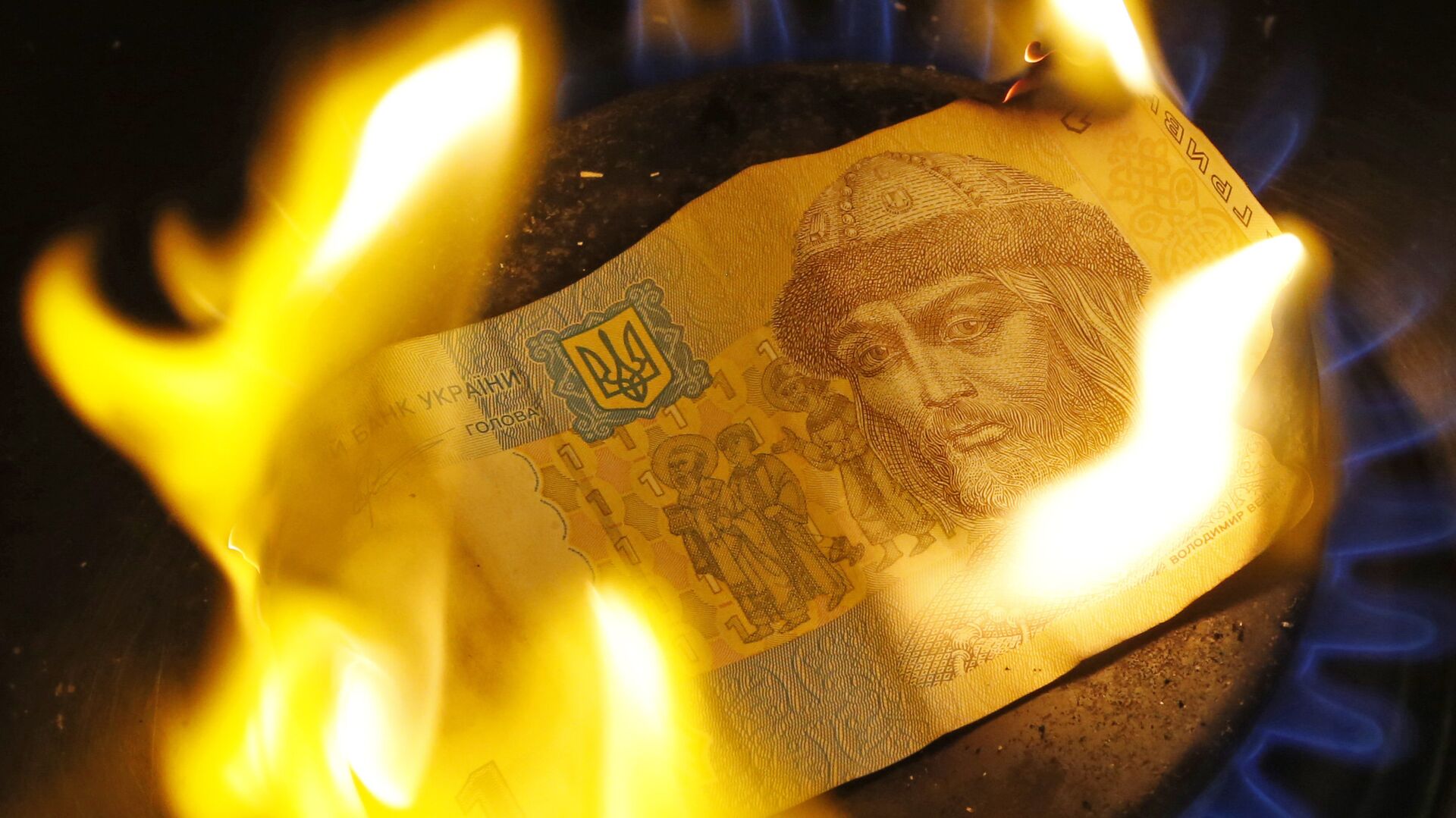 MOSCOW, 6 Nov – Due to unaffordable gas prices, 91% of Ukrainian enterprises are unable to continue working and will soon go bankrupt, the channel said on the air. Newsone ex-Minister of Economy of the Republic Viktor Suslov.
They, as the former official explained, receive huge bills for fuel – 30-50 thousand hryvnia per thousand cubic meters of gas (80-140 thousand rubles – Ed.), And for 91 percent it is too expensive.
“It is likely that many enterprises will stop and be declared bankrupt,” Suslov warned.
According to him, the bankruptcy of companies will lead to a reduction in tax revenues to the budget, an increase in unemployment and social tension, and indicated that the authorities will also have to pay benefits to citizens who have lost income.
In Ukraine, this autumn there was a shortage of energy resources, which are necessary, in particular, for the generation of electricity. Among other things, this is due to a sharp increase in gas prices, as well as a shortage of coal, which is why part of the TPP is idle in Ukraine.
Earlier, the ex-secretary of the National Security and Defense Council (NSDC), former Finance Minister Oleksandr Danilyuk announced the preparation of the Ukrainian authorities for rolling blackouts in the country.