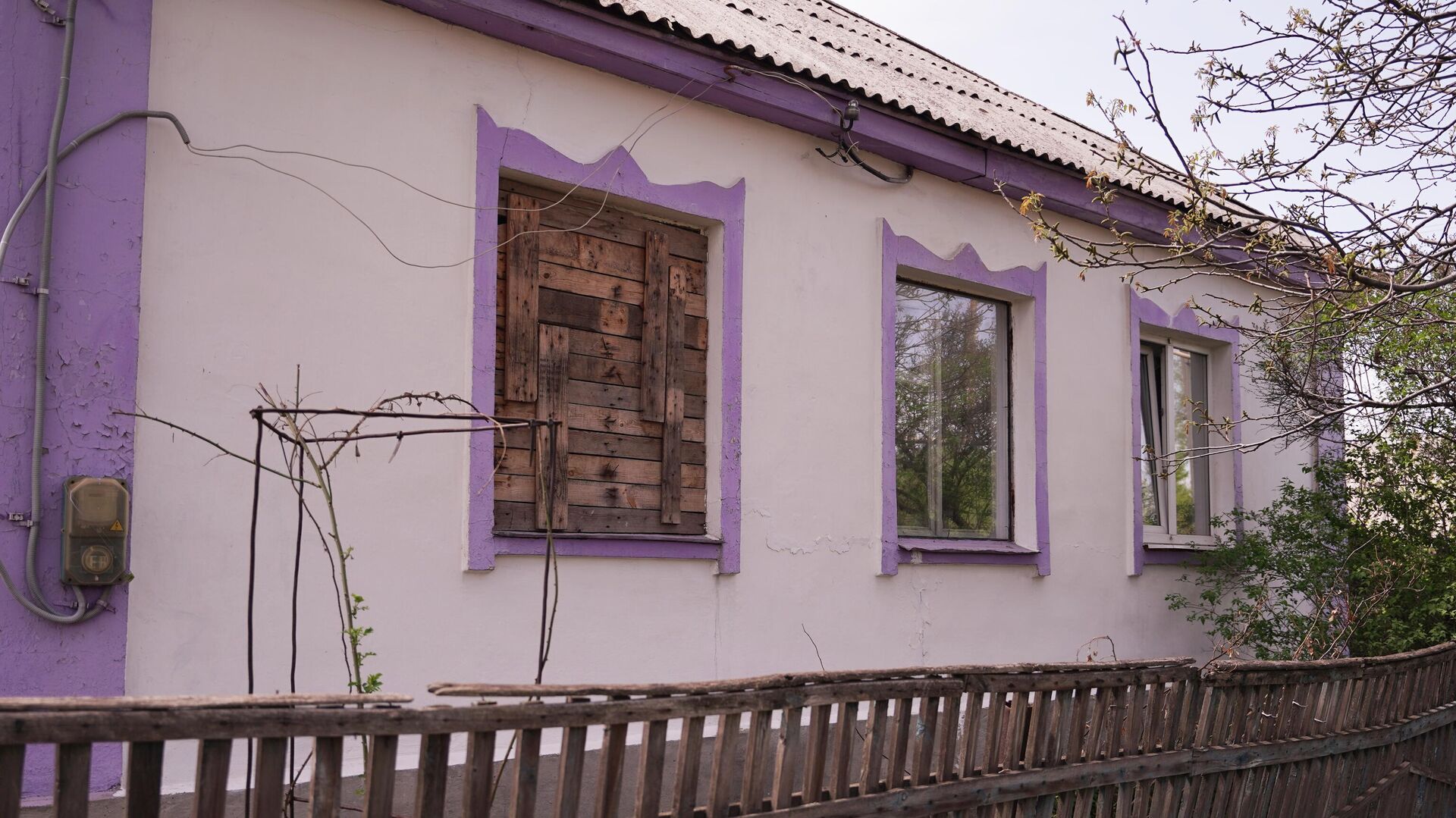 LUGANSK, 21 October – Ukrainian security forces fired at the territory of the self-proclaimed Luhansk People’s Republic four times a day, said the LPR office in the Joint Center for Control and Coordination of the Ceasefire Regime (JCCC).
Earlier, the LPR stated that on October 19, the Ukrainian security forces opened fire twice on the territory of the republic, as a result of these attacks, houses and infrastructure in two settlements of the republic were damaged.
“Over the past day, four violations of the ceasefire have been recorded by the armed formations of Ukraine,” said an officer of the LPR representative office in the JCCC.
According to him, the Ukrainian security forces opened fire on the republic-controlled settlements of Zolote-5, Kalinovo and Golubovskoye from grenade launchers and small arms.