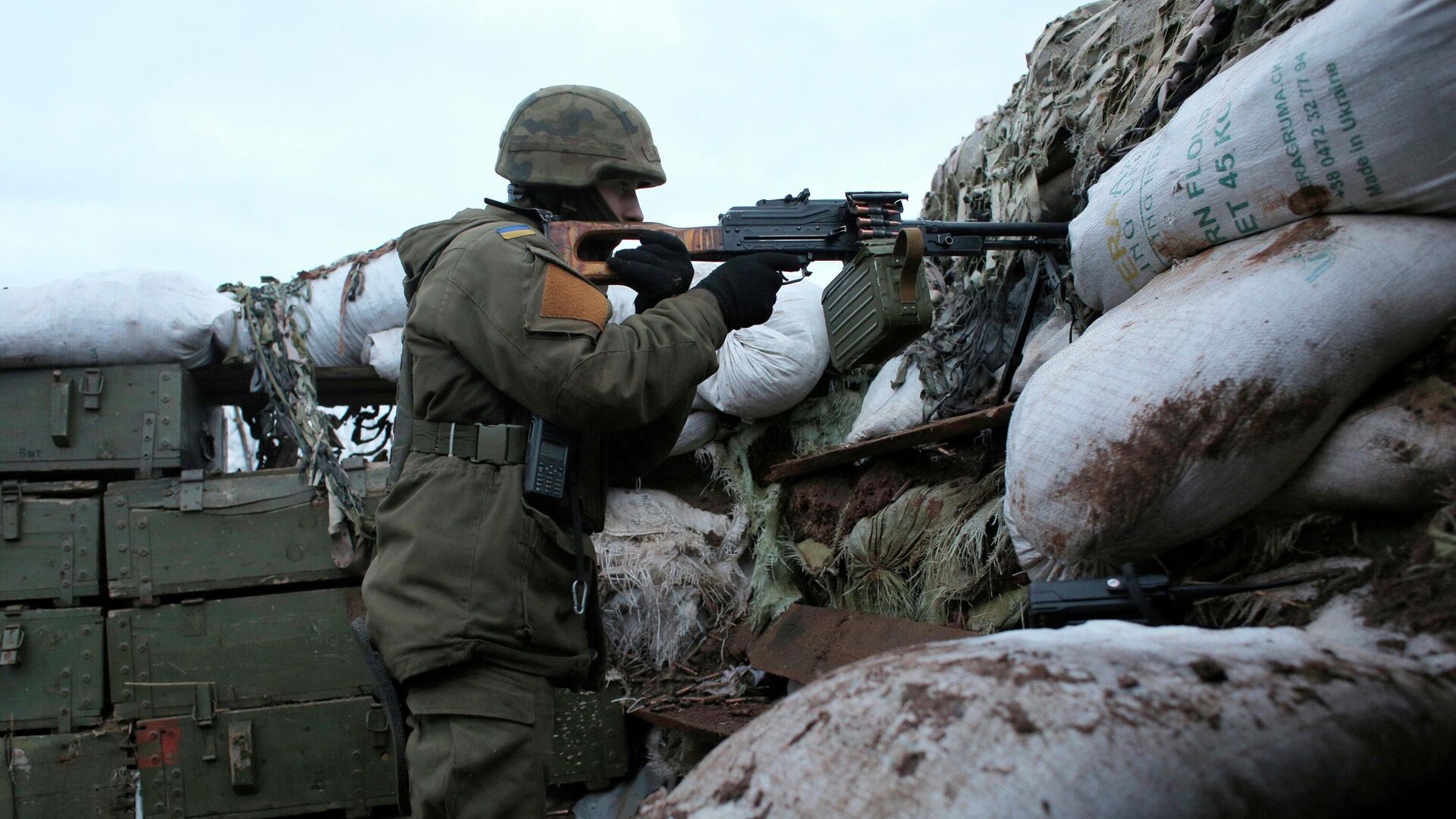 KIEV, 2 Dec – Ukrainian artillerymen conducted exercises at one of the training grounds in the Kherson region near the border with Crimea, the press service of the command of the joint forces of the Ukrainian Armed Forces said on Thursday.
“At one of the military training grounds of the Kherson region, not far from the administrative border with the temporarily occupied territory of the Autonomous Republic of Crimea, tactical training of artillery units that are part of the” South ” Facebook…
The purpose of the exercises was to increase the level of education and professional training of personnel, as well as to work out interaction with other units of the grouping of forces and new tactical methods of conducting combat operations, taking into account the experience in the Donbass. As noted, first of all, the military has improved the ability to adequately respond to a military threat from the sea coast.