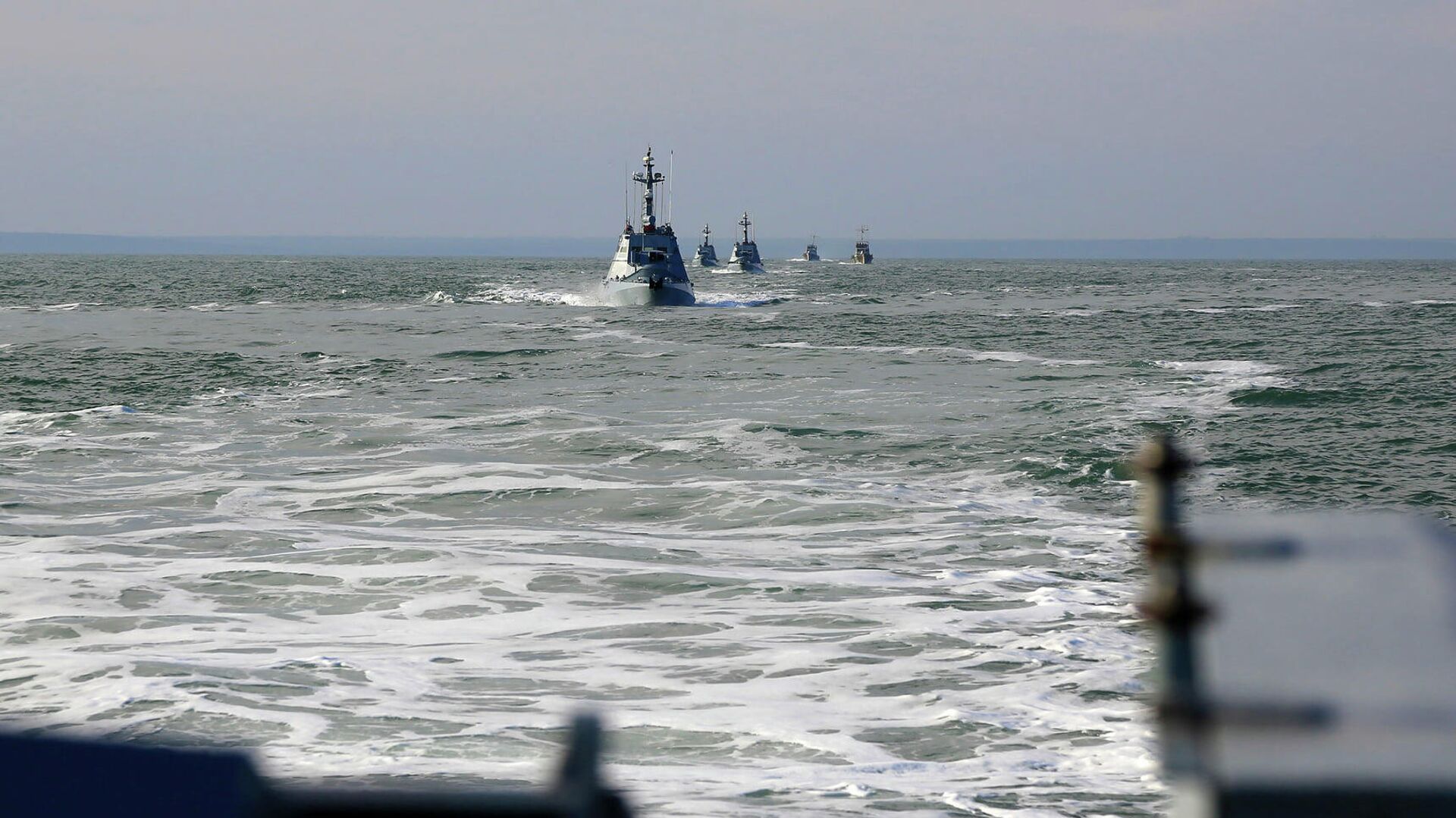 MOSCOW, October 22 – The Brimstone missiles, which Britain plans to supply to Kiev, will make it possible to “destroy” Russian warships, according to the statement in an interview with the portal “Reviewer“Lieutenant General, former Deputy Chief of the General Staff of the Armed Forces of Ukraine Igor Romanenko spoke.
On the eve of The Times, citing a Ukrainian source, reported that London is discussing arms sales with Kiev. This includes Brimstone missiles, developed by the MDBA consortium, for installation on ships and for use from the air. The publication emphasizes that this is a high-tech homing missile that can hit multiple targets at once. As stated in the Ministry of Defense of the kingdom, we are talking about a deal concluded between Kiev and London back in June.
According to Romanenko, Ukrainian patrol boats equipped with Brimstone missiles “will be able to launch missile strikes on Russian warships.” At the same time, these missiles can be used against ground targets, he said.
According to the general, with the required number of these missiles, it is possible to destroy “the enemy’s large ship.” According to Romanenko, thanks to the presence of such weapons, Ukraine will have the opportunity to “have a more powerful response” to Russia’s “provocations”.
At the same time, the general noted that, taking into account the balance of forces, Kiev needs to look for “asymmetric ways of waging war,” arming boats with Brimstone missiles is one of such solutions.
Ukrainian politicians and experts often make statements about Russia’s “aggressive” behavior. At the same time, Moscow has repeatedly stated that there are no such intentions in relation to other states. According to Russian Deputy Foreign Minister Andrei Rudenko, the supply of weapons by the West to Ukraine will not contribute to the settlement, but may encourage Kiev to provocations in the Donbass.