Home News Ukraine’s NATO membership does not depend on Russia, Psaki said 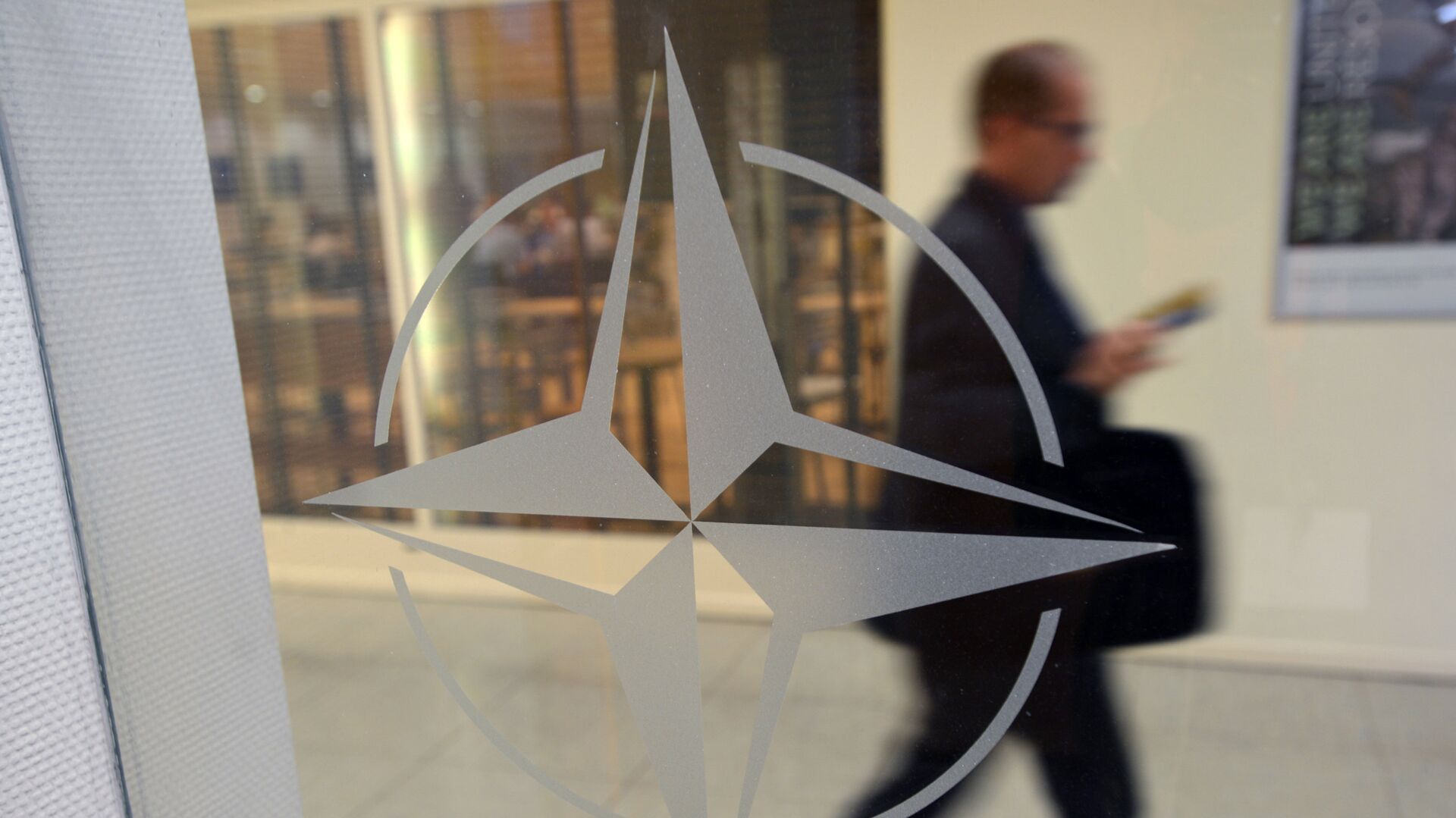 WASHINGTON, Dec 3 – It will be the alliance itself, not Russia, that will decide the issue of the countries’ membership in NATO, said Jen Psaki, a spokeswoman for the White House.
“NATO members decide who to become a member, not Russia. It is important to remember where the provocative actions come from – this is not the United States, not Ukraine,” Psaki said at a briefing.
So she answered the question of whether the White House can show flexibility in this matter, given the concerns of the Russian Federation.
On Thursday, Russian Foreign Ministry spokeswoman Maria Zakharova said that Ukraine’s entry into NATO is a “red line” for Russia. Earlier, US Defense Secretary Lloyd Austin, commenting on the prospects for Ukraine’s membership in the alliance, said that third countries do not have the right to veto Ukraine’s accession to NATO, while Washington supports Kiev in its aspirations.
The Verkhovna Rada of Ukraine in December 2014 amended two laws, abandoning the non-aligned status of the state. In February 2019, the Ukrainian parliament adopted amendments to the constitution, securing the country’s course towards the EU and NATO. Ukraine has become the sixth state to receive NATO Enhanced Partner status. Former NATO Secretary General Anders Fogh Rasmussen said earlier that in order to join the alliance, Ukraine will need to achieve a number of criteria, the implementation of which will take a lot of time.