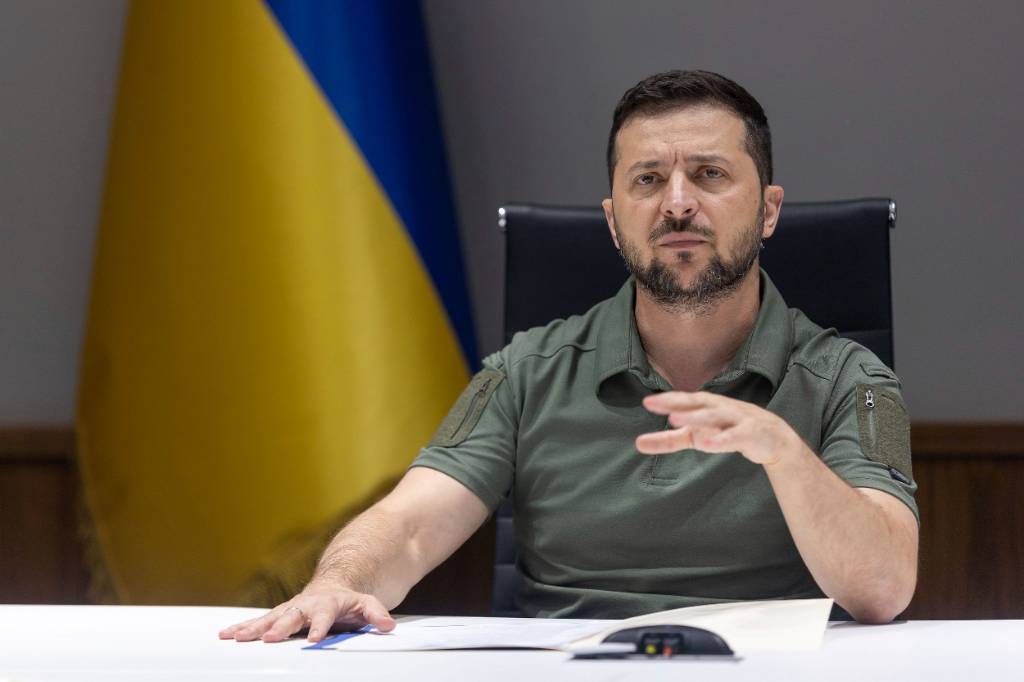 The Ukrainian authorities are trying to get out after the words of President Volodymyr Zelensky about the need for NATO’s “preemptive strikes” on Russia. This opinion was expressed by the deputy head of the Russian delegation at the meeting of the First Committee of the UN General Assembly Konstantin Vorontsov.

According to him, the Ukrainian delegation “is trying to spin propaganda clichés, being unable to answer for the words of its president,” which were said earlier.

“Instead, propaganda insinuations are being spread, which the press service of President Zelensky tried to spread yesterday. However, they have nothing to do with reality. This is an attempt to once again get out and try to smooth out the effect of the direct text, direct speech of President Zelensky,” Vorontsov emphasized.