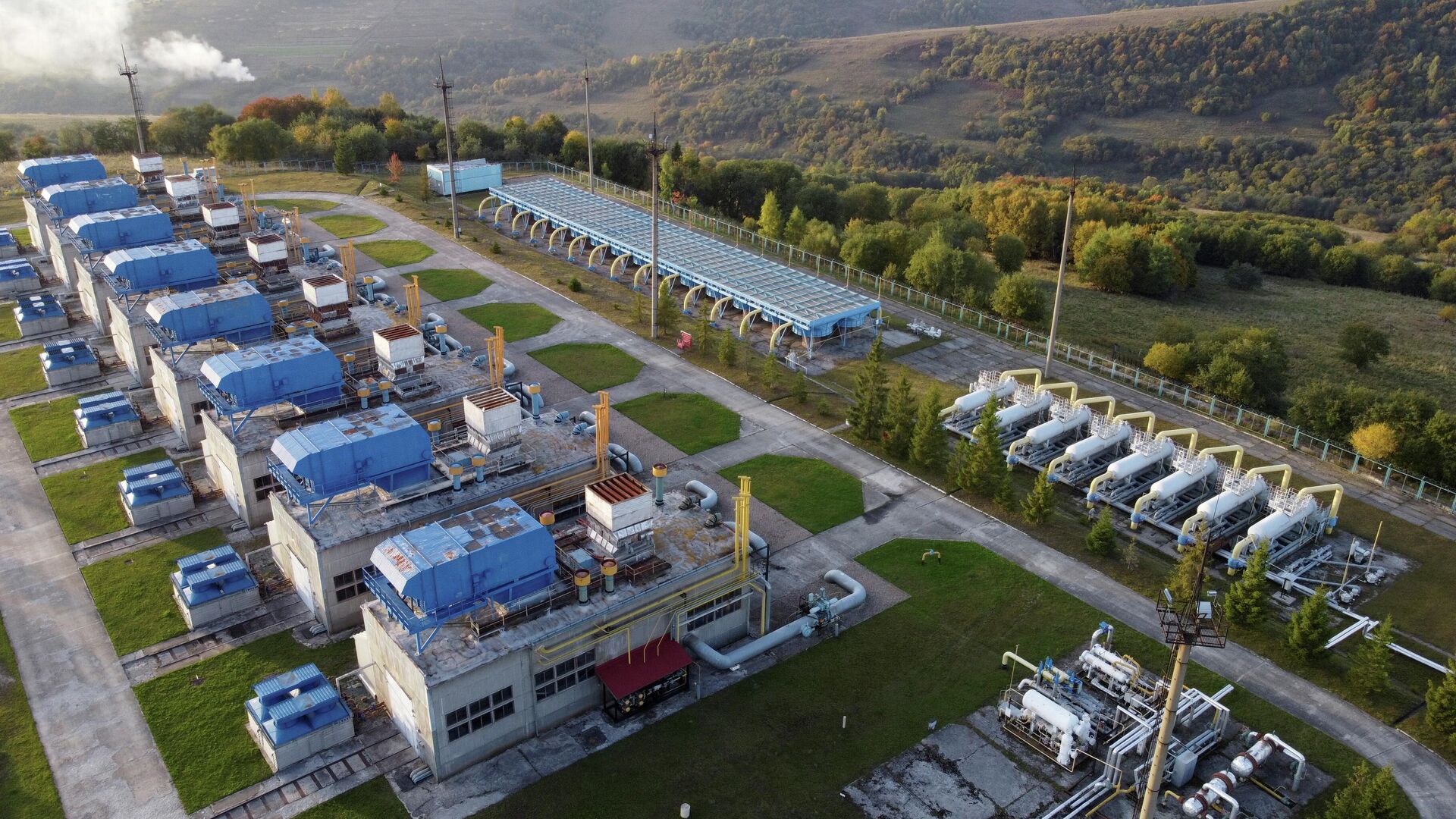 KIEV, 22 October – The National Security and Defense Council (NSDC) of Ukraine instructed the government to take measures to ensure uninterrupted gas supply to the population and budgetary organizations within three days, said NSDC Secretary Oleksiy Danilov.
The NSDC on Friday considered issues related to preparations for the heating season and the state of affairs in the energy sector. Earlier, Prime Minister of Ukraine Denis Shmygal said that the country is fully ready for the heating season.
“The Cabinet of Ministers has been instructed to take exhaustive measures within three days to establish a mechanism for the continuous, without the right to shutdown, the supply of natural gas to household consumers, budgetary and religious organizations, heating companies, non-profit utility companies until the end of the heating season,” Danilov said after a meeting of the National Security and Defense Council in Friday.
On Friday, the Association of Energy Suppliers, which includes 30 companies, appealed to President of Ukraine Volodymyr Zelenskyy with a request to intervene in the crisis that has developed around the supply of gas to budgetary organizations, due to the impossibility of starting the heating season for these categories of consumers. The association said in a statement that the natural gas market is currently undergoing a crisis caused by the lack of a resource at an acceptable price and a high level of market prices. Following the trends of the European gas market, the wholesale gas market of Ukraine has seen a similar rapid rise in prices since the beginning of the year.
This year, for the first time in Ukraine, tariffs for heat and hot water are set by the local government, not the central one. Mayors of a number of cities said earlier that the rise in gas prices would force them to raise tariffs for these services. In order to prevent tariff increases, the government and local authorities agreed to sign a memorandum, which, in particular, provides for subventions to compensate for part of the cost of heating. Earlier, the Khmelnytsky, Odessa, Transcarpathian and Lviv regional state administrations and the Ivano-Frankivsk mayor declared an emergency situation in their regions due to the lack of gas for budgetary institutions.