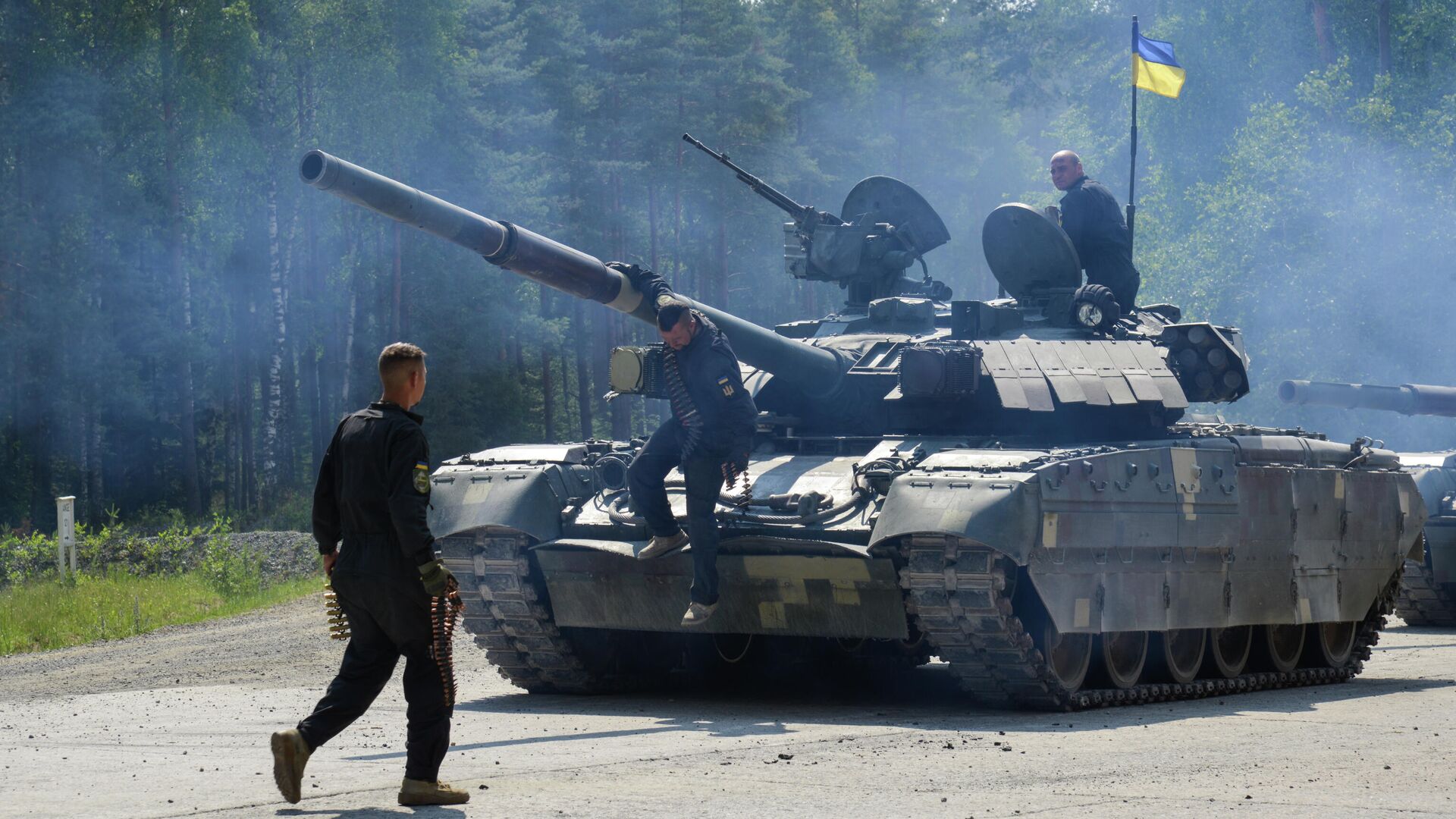 MOSCOW, October 21 – Ukraine is fully prepared for joining NATO, where it would become the fourth most powerful country, the TV channel will report on this. “Our“said a freelance adviser to the head of the office of the President of Ukraine and a press secretary of the Kiev delegation in the contact group on Donbass, Oleksiy Arestovich.
According to him, today Ukraine is technically “100%” ready to join NATO, but this requires a political decision.
According to the adviser to Zelensky’s office, among the member countries of the alliance, only “three or four” members fully comply with NATO standards. “What you need to understand: we are not going to NATO as supplicants with an outstretched hand, we will add (to the alliance – editor’s note) tremendous power. , on the ground component, “- said Arestovich, without explaining why the Armed Forces of Ukraine are superior in power to the armies of Germany, Italy, Poland, Spain and other European countries.
At the same time, he added that the admission of Ukraine to NATO means new opportunities for the alliance.
At the summit of the alliance in Brussels in the summer of 2021, NATO leaders supported the right of Ukraine and Georgia to join the alliance, declared the need to continue reforms, but did not name the timing of the possible entry of these countries into the organization. Last week, NATO Secretary General Jens Stoltenberg said he could not say when it will happen, adding that “it will not happen tomorrow.” Press Secretary of the Russian President Dmitry Peskov called the prospect of Ukraine joining the alliance “the worst scenario”, assuring that in this case Russia will take measures “to ensure its own security.”