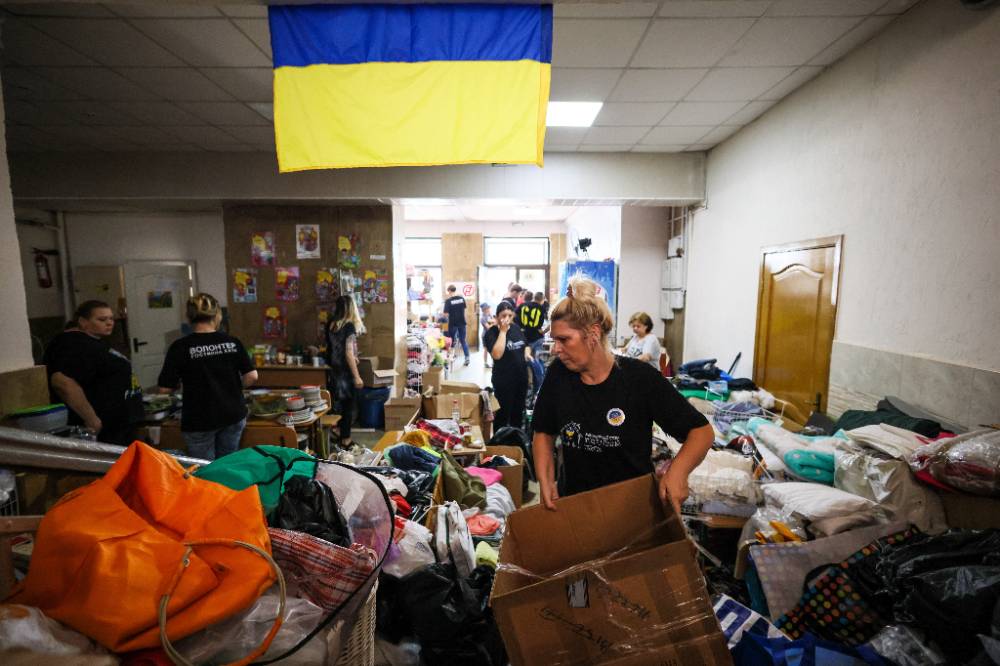 In Britain, refugees face discrimination from local landlords who deliberately deny them housing simply because of their status. About it says in the plot of radio station LBC.

A Ukrainian woman named Evgenia, who arrived in Britain in February with four children under the program “Houses for Ukraine”, complained that she faced discrimination after the end of the agreed six-month stay with the host country.

“I was surprised because before all the people here were very nice to us” complained the refugee.

A survey conducted by the Office for National Statistics earlier this week showed that almost 50% of Ukrainians who arrived in the UK are experiencing difficulties in renting a home. Many of the refugees who provided accommodation said they needed “a break from the hardships of the last months”. It is noted that the crisis in the cost of living in the country has become a factor in changing attitudes towards refugees.