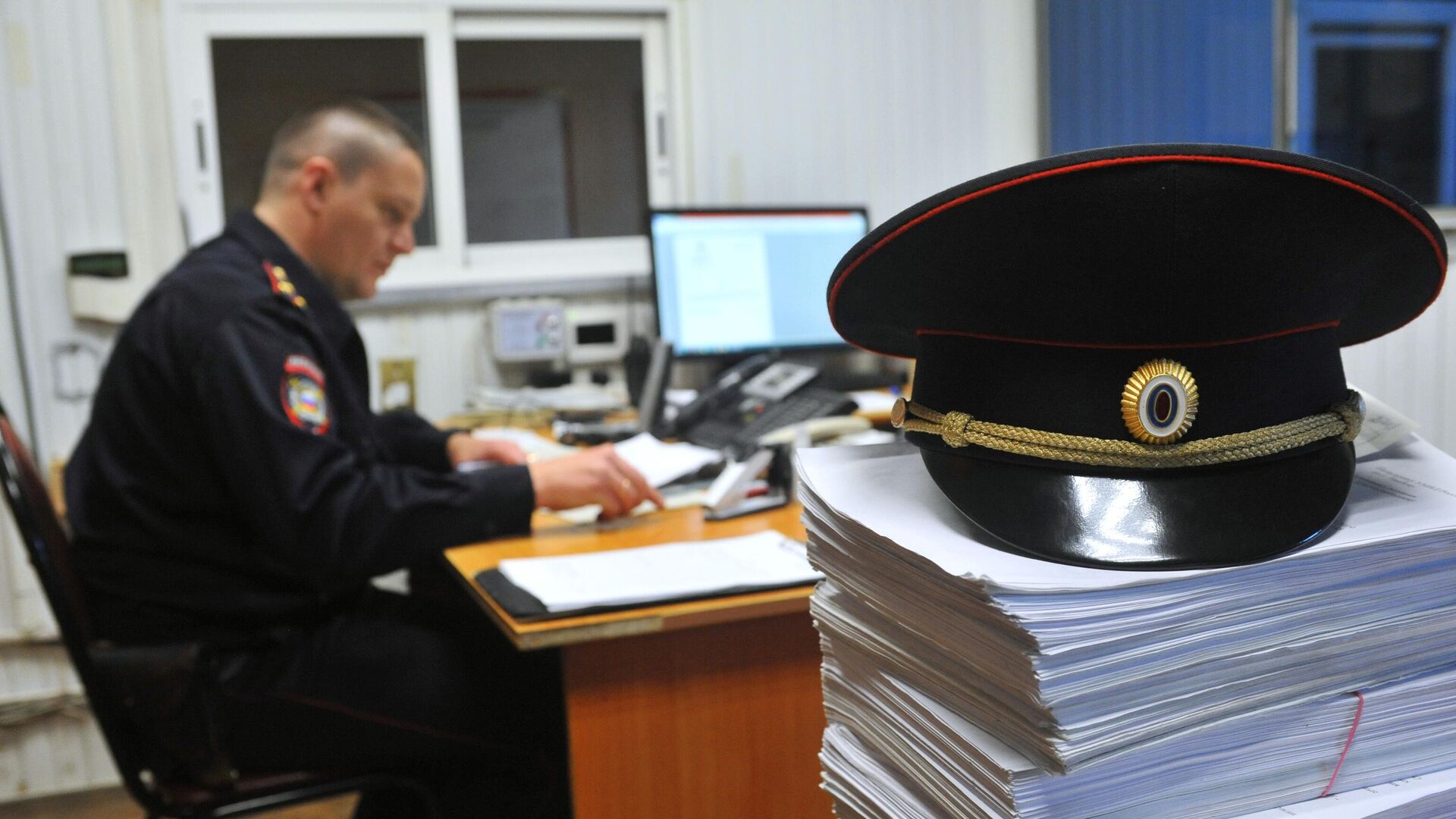 KRASNOYARSK, 24 October – The Krasnoyarsk police are looking for two schoolgirls from the Leninsky district, who at different times and under different circumstances disappeared in the same district of the city, the press service of the Ministry of Internal Affairs in the Krasnoyarsk Territory reports.
“Employees of the MU of the Ministry of Internal Affairs of Russia” Krasnoyarskoye “are searching for the missing 13-year-old schoolgirl,” – said in the message.
The department explained that on Saturday afternoon, the schoolgirl left her home in the Leninsky district of Krasnoyarsk and still has not returned. The search is carried out by the police and volunteers.
Also, the press service reported that the night before, a resident of the Leninsky district of Krasnoyarsk received a message about the disappearance of his 16-year-old stepdaughter. According to the man, in the evening she said that she left the cinema in the city center, got into a taxi and was heading home, after which her phone became unavailable and her whereabouts are still unknown.
“Police officers are searching for a missing 16-year-old girl,” the message says.
The police are also involved in the search, and volunteers are assisting. The press service explained that the two cases of missing minors are not related to each other.