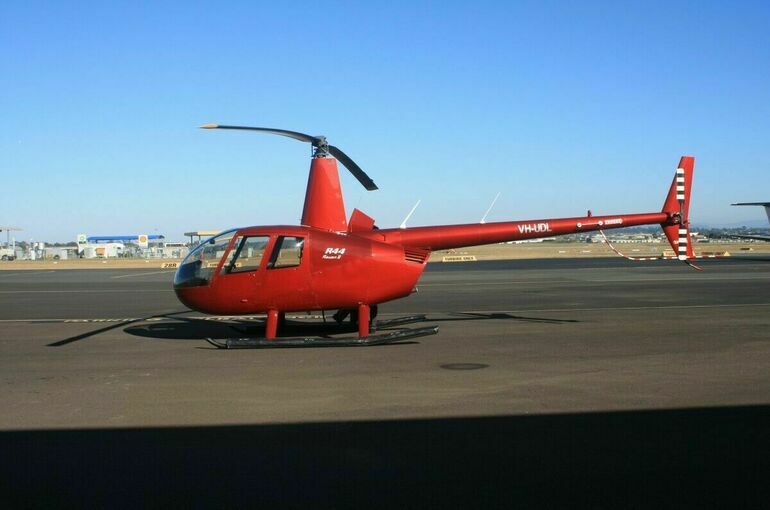 Two private helicopters Robinson R44 disappeared in the Krasnoyarsk Territory. This was announced by a source in emergency services, reports TASS.

According to the interlocutor of the agency, two private Robinson helicopters do not get in touch. A Mi-8 helicopter was sent to search for them. It is also specified that there were tourists on board the helicopters.

Initially, it was reported that a Robinson R44 helicopter was missing in the Taimyr district of the Krasnoyarsk Territory, which was heading to the Putoransky Reserve. The number of people on board was specified.

The news is being supplemented