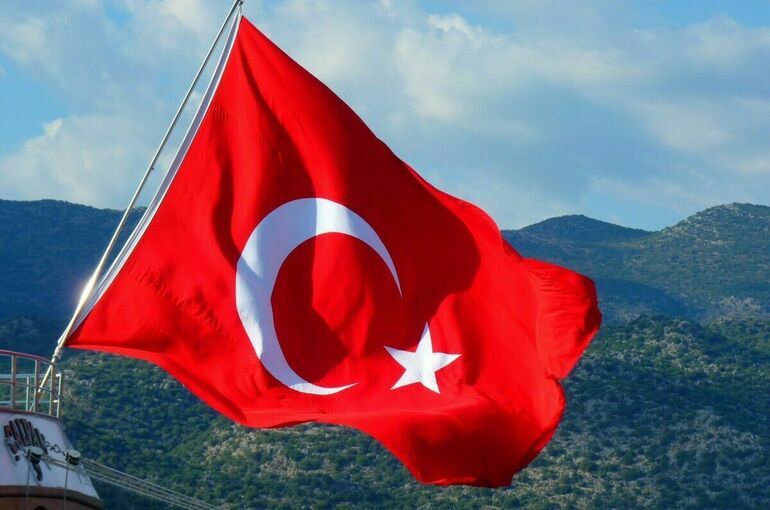 Turkey will appoint an ambassador to Israel and restore diplomatic relations. This was stated by Turkish Foreign Minister Mevlut Cavusoglu, RIA Novosti reports.

He said that the ambassador’s candidacy would be presented to the president and expressed hope that this process would be successful for both sides.

In turn, Israeli President Yitzhak Herzog said that the restoration of diplomatic relations would strengthen economic relations and friendship between the two peoples. Prime Minister Yair Lapid noted that relations with Turkey are important for stability in the region and the country’s economy.

Relations between the countries deteriorated sharply in 2010 after the Israeli special forces seized the Turkish passenger ship Mavi Marmara in the Gaza Strip. In May 2018, Turkey fired Israeli Ambassador Eitan Nae following protests in the Gaza Strip amid the 70th anniversary of the founding of Israel.

• The UN Secretary General arrived in Lviv, where he will meet with Zelensky and Erdogan • The expert spoke about the possible conditions for the acquisition of Turkish lira by Russia