Russian Defense Ministry: two Tu-160s flew over the neutral waters of the Barents and Norwegian Seas 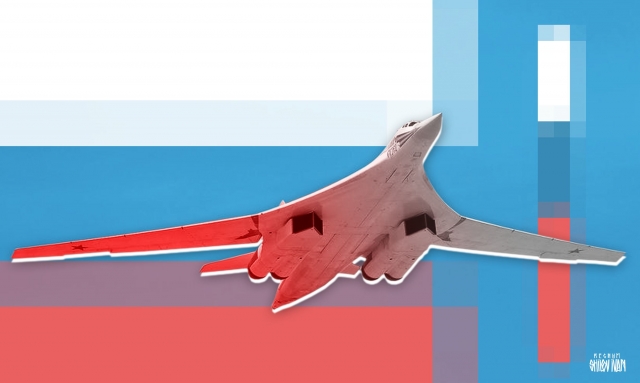 The flight lasted 13 hours. They were accompanied by MiG-31 fighters of the air force and air defense unit of the Northern Fleet of the Russian Federation.

The department noted that during the flight, aircraft were refueled with fuel in the air. The Ministry of Defense recalled that such flights of long-range aviation are regularly carried out over the neutral waters of the Arctic, the North Atlantic, the Black and Baltic Seas, and the Pacific Ocean.

The report also emphasizes that all flights of the Russian Aerospace Forces are carried out in strict accordance with international standards.

As reported IA REGNUMOn November 23, Euractiv wrote that Russia and NATO had agreed to exercise caution in the Black Sea.

Read also: Euractiv: Russia and NATO agreed on caution in the Black Sea