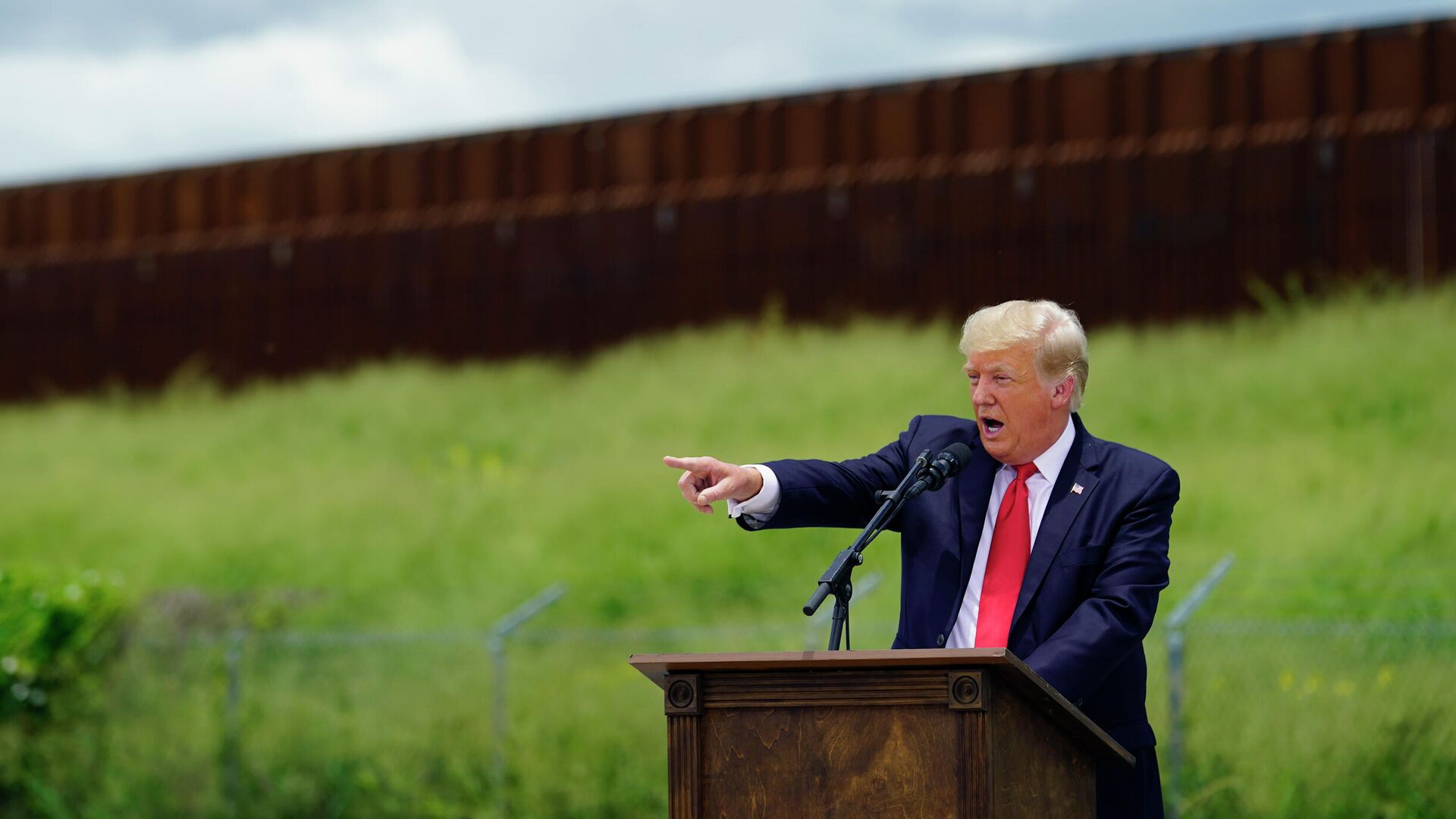 WASHINGTON, Oct 21 – Former US President Donald Trump’s Trump Media & Technology Group has announced the creation of a new social network TRUTH Social, designed to become “a rival to liberal media.”
“Trump Media & Technology Group will soon launch a social network called TRUTH Social,” the company said in a statement.
“Trump Media & Technology Group’s mission is to create a rival to the liberal media consortium and oppose Silicon Valley’s big tech companies that use their unilateral power to silence opposition voices in America,” the company said.
Trump said in a statement that he created a new social network “to counter the tyranny of“ big technology. ”“ We live in a world where the Taliban * have a huge Twitter presence and your beloved American president is silenced. This is unacceptable, “Trump said in a statement.
Trump Media & Technology Group also announced that it has merged with the Digital World Acquisition Group to form a new publicly traded company with a potential value of $ 1.7 billion.
Trump was “banned” in almost all social networks after the events of January 6, when a crowd of his supporters stormed the US Capitol and temporarily prevented the approval of the results of the presidential election in which Trump lost to Joe Biden. Trump will not admit defeat.
* Terrorist organization banned in Russia.