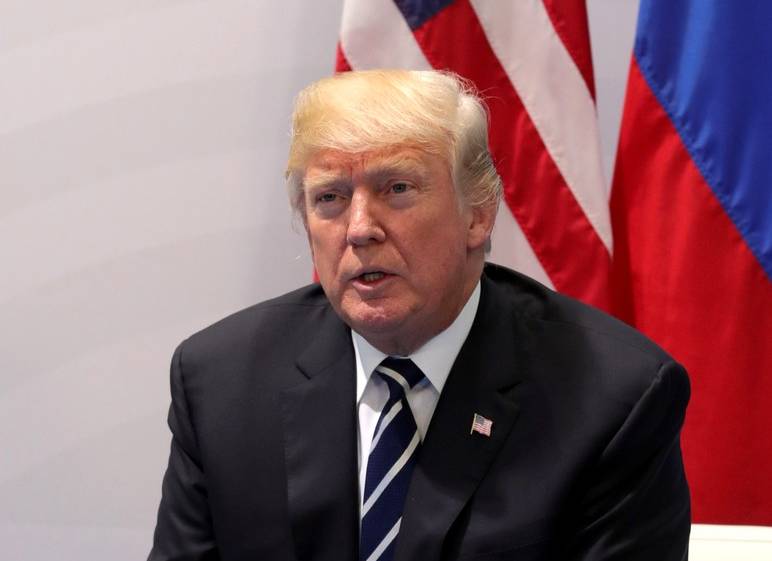 Former US President Donald Trump has criticized the administration of the current head of the White House, Joe Biden. The reason for this was the request of the United States to other countries to increase oil production.

In his opinion, the United States should develop larger-scale production on its territory, and not try to buy oil from other countries, including Venezuela.

As Life reported earlier, OPEC+ countries decided to cut oil production by 2 million barrels per day from November. Against this background, the US authorities, who are trying to reduce the cost of energy resources, announced the extraction of another large batch of black gold from their reserves.