Oops Top
Home News Three people died in a day after the shelling of the Ukrainian... 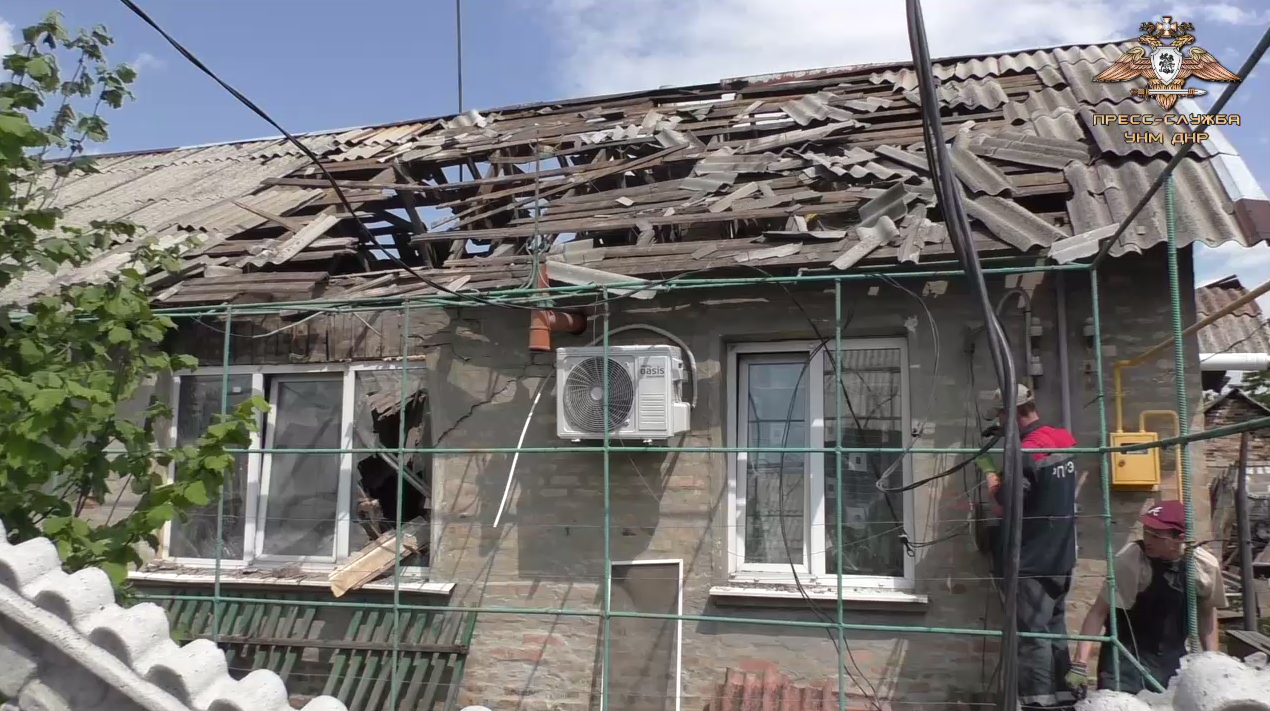 Three people died in the Donetsk People’s Republic as a result of shelling by the Armed Forces of Ukraine. This was reported by the representative office of the DPR in the Joint Center for Control and Coordination of the Ceasefire (JCCC).

“Over the past day, information was received about the death of three civilians, men: born in 1960, 1973 and 1957. Four civilians were injured in the Petrovsky district of Donetsk, Dokuchaevsk,” said in records in the telegram channel.

It is also known that Ukrainian troops shelled the republic 59 times over the past day, firing 357 pieces of ammunition. 23 houses were damaged in the Kuibyshevsky and Petrovsky districts of Donetsk, Mikhailovka, Dokuchaevsk, as well as three civil infrastructure facilities.

La Repubblica: Italy handed over to the UN a document with a plan to resolve the situation in Ukraine

The Central Bank may prohibit investments in foreign securities from IIS...

navjot singh sidhu says he will submit to the majesty of...

La Repubblica: Italy handed over to the UN a document with...

Governor Shumkov remembered the pioneer past. A photo

In Bulgaria, school principals will increase the salary “retroactively”