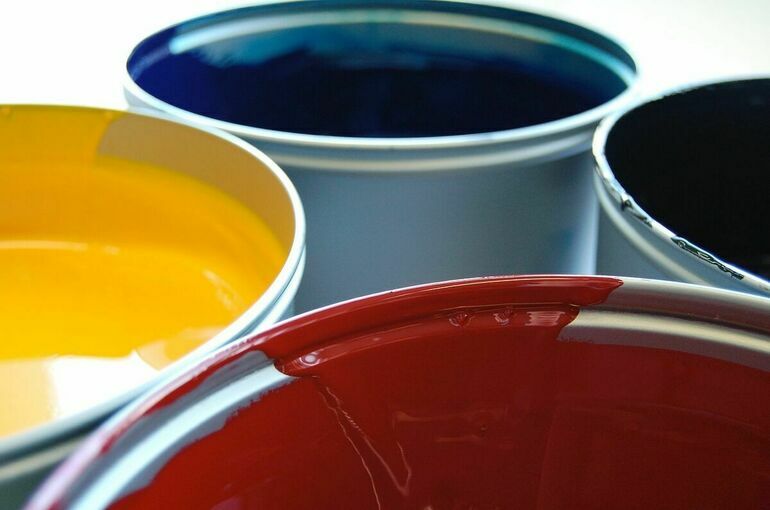 A group of deputies and senators proposed to exclude alcohol-based printing inks from the list of excisable goods in order to support Russian manufacturers of varnishes and printing inks under sanctions. They submitted such a document to the State Duma for consideration.

Now, in the production of printing inks and varnishes used to create food and pharmaceutical packaging, domestic manufacturers use raw materials purchased from foreign suppliers. At the same time, they could use raw materials produced in Russia – this would reduce dependence on foreign suppliers, and would also increase the competitiveness of Russian printing inks, varnishes and printed products, the developers of the document believe.

“Taking into account the manifestations of unfriendly actions on the part of foreign companies, domestic manufacturers of printing ink face the risk of complicating their activities,” the explanatory note to the document says.

In connection with this draft law, it is proposed to attribute alcohol-containing printing inks to goods that are not considered excisable. The authors of the bill proposed to make the relevant changes to the Tax Code.

“After the adoption of the law, it will be profitable to use raw materials produced in Russia, which will contribute to the development of domestic production and will reduce dependence on foreign supplies,” wrote Vice Speaker of the Federation Council Nikolai Zhuravlev in his Telegram channel, commenting on the document submitted to the State Duma.

If the law is adopted, it will enter into force one month after the date of its official publication, but not earlier than the first day of the next excise tax period.

Lukashenko: Armed Forces of Ukraine tried to strike at military facilities of Belarus

In the United States, Biden was accused of treason over Ukraine

In the future, Poland will still be ashamed of supporting Azov...

The allied forces of Russia and the LNR liberated Lisichansk

Political scientist Kornilov: In Ukraine, they believe that absolutely the whole...