Home News The West saw a threat to investment due to the failure of... 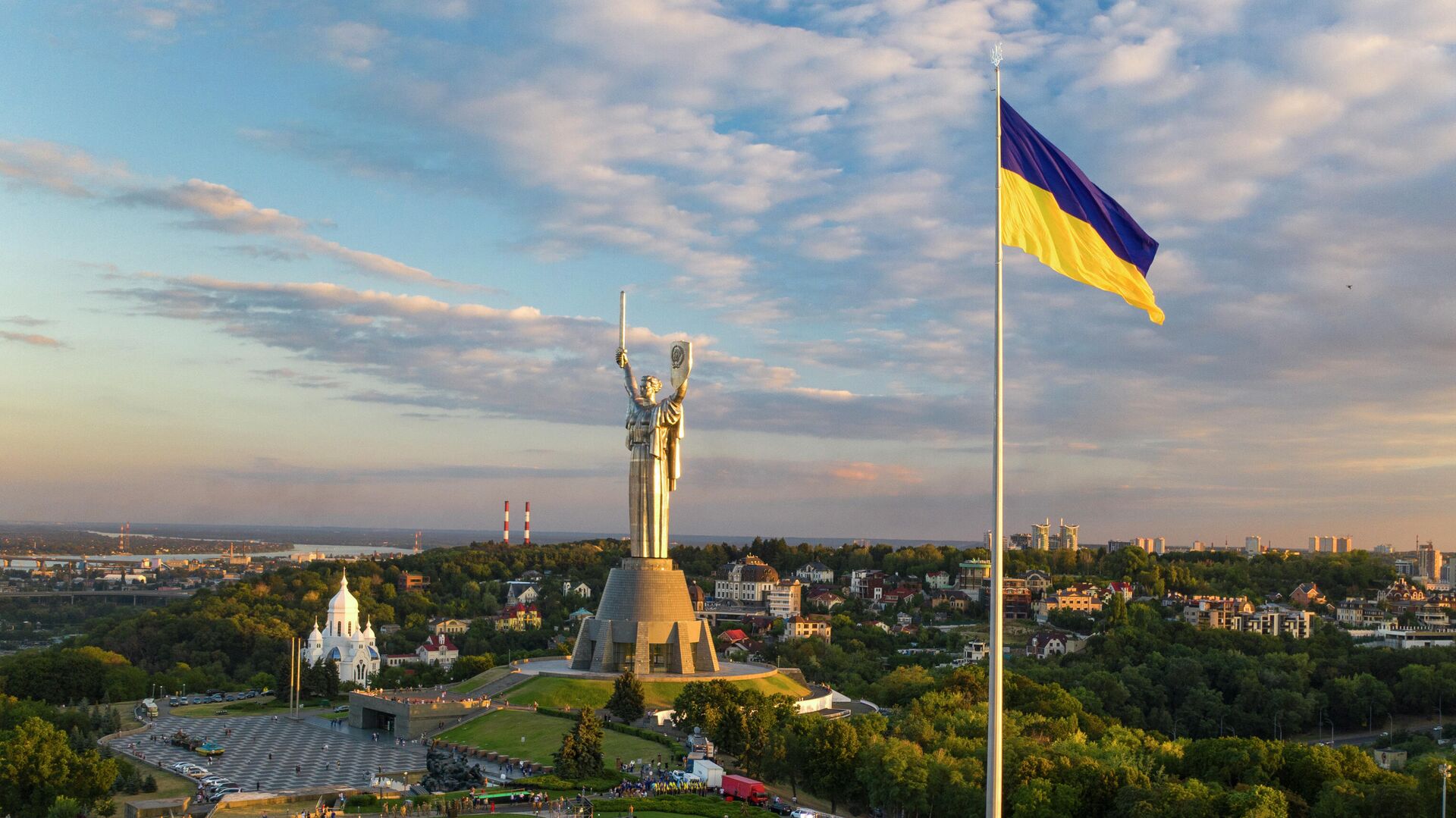 KIEV, 23 October – The head of the EU Delegation to Ukraine Matti Maasikas, British Ambassador Melinda Simmons and US Charge d’Affaires Christina Queen said that the failure of the reform of the judicial system in Ukraine could affect investment and Euro-Atlantic integration.
“For the first time in 30 years, there seems to be a political impetus (for reforming the judicial system – ed.). The country’s political leadership is ready, and the laws necessary to reboot the system are also being adopted. system … It is also very important for investments, both inside and outside. Investors must be sure that if something goes wrong, the court will be fair. At the moment they do not have this confidence, “- said Maasikas on the air of the program” Freedom of speech for Savik Shuster “on the Ukraine 24 TV channel on Friday evening.
Kristina Kvin also agreed that for the first time in 30 years there has appeared an impetus for reforming the judicial system in Ukraine. “But in order to realize its own goals, increase foreign investment, join NATO, the EU, Ukraine will have to improve. In particular, this concerns the rule of law and the judicial system,” she said on the air of the program.
Melinda Simmons, in turn, noted that the failure of the judicial reform in Ukraine could result in a halt in investment. “If these reforms fail to be implemented, it will stop investment. I agree with Christina that this will become a growing problem for Ukraine’s Euro-Atlantic plans,” the ambassador said.
At the same time, representatives of Britain and the United States noted that London and Washington will continue to help Ukraine implement reforms.
Ukrainian President Volodymyr Zelenskyy in March announced plans for global judicial reform and the idea of ​​creating a “court in a smartphone.” In his opinion, successful judicial reform is a catalyst for Ukraine’s successful integration into the EU and NATO. At the same time, the head of state noted that there is a shortage of judges in Ukraine, which is why people often have to wait for years in the queue for the consideration of their case. Zelensky also pointed out the need to simplify bureaucratic procedures.
The Verkhovna Rada of Ukraine in December 2014 amended two laws, abandoning the non-aligned status of the state. In June 2016, additional amendments were adopted that define NATO membership as the country’s foreign policy goal. In February 2019, the Ukrainian parliament adopted amendments to the constitution, securing the country’s course towards the EU and NATO.