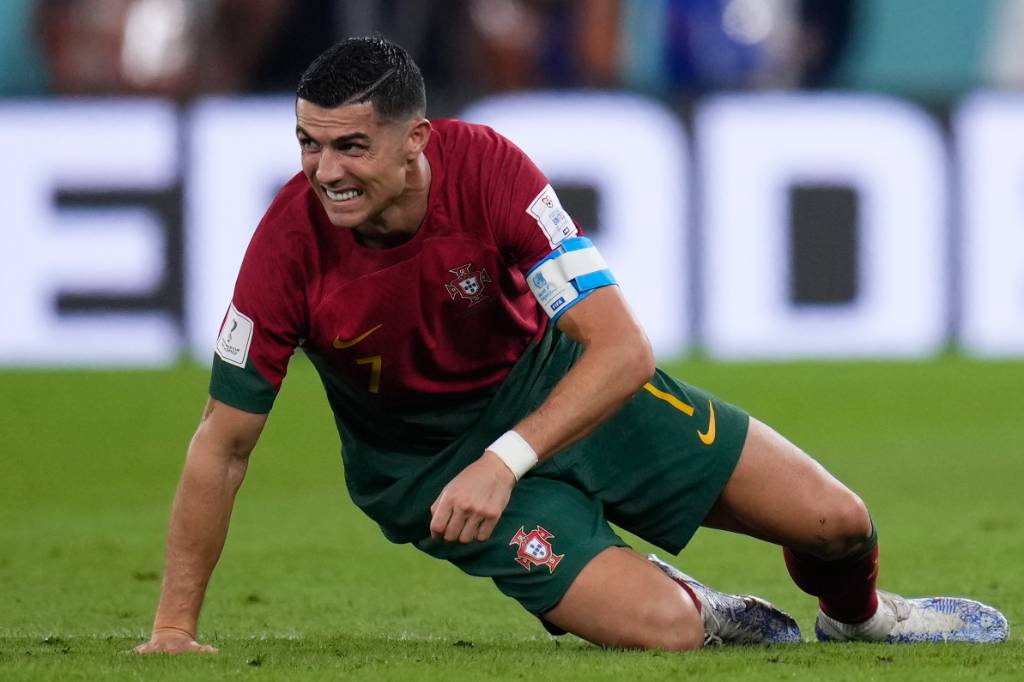 Football agent Paulo Barbosa appreciated the performance of the captain of the Portuguese national team Cristiano Ronaldo in the match of the first round of the group stage of the World Cup in Qatar against the team of Ghana. He noted that it is important for the Portuguese striker to play well and score. According to the agent, his future depends on how Ronaldo plays at the World Cup.

“I think today was not a very good game for him, although he scored a penalty. I hope he can show more. Look, Bruno Fernandes played much better ahead, Rafael Leau came out well, Felix also played interestingly. attack, Ronaldo is the weakest,” Barbosa said in conversation with Sport Express.

He added that Leau showed that he can be counted on. At the same time, the agent recalled that Ronaldo had problems with playing time before the World Cup, which could have affected his not very expressive game in the match against Ghana.

“Let’s hope that Cristiano will only play like this in this match. On the other hand, you have to be objective: he doesn’t have pre-season training, plus he missed a lot at Manchester United. It’s a big mystery. Let’s see how it goes on,” — stressed Barbosa.

On the eve of the Portuguese defeated Ghana with a score of 3:2. Ronaldo scored from the penalty spot in the 65th minute of the meeting. The Portuguese striker became the first player in history to score in five World Cups. In addition, the football player joined the record holders in the number of participations in the World Cup.