Home News The use of Javelin in Ukraine loses its effectiveness due to the... 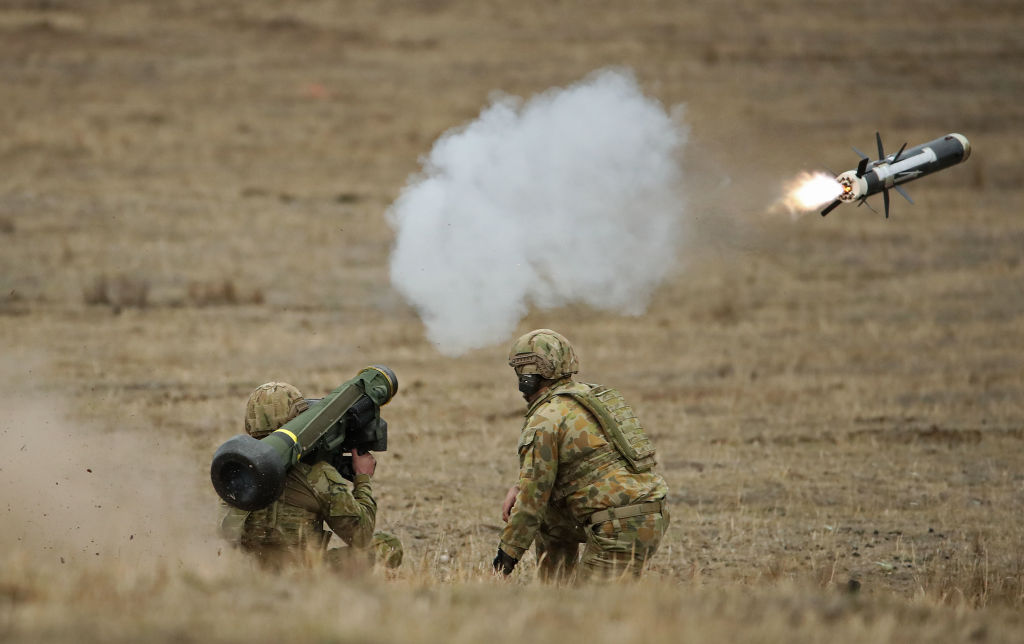 Use of an anti-tank missile system Javelin in Ukraine loses effectiveness due to lack of technical support. This is reported in material American newspaper Washington Post.

“According to Ukrainian commanders and Western volunteers, effective and timely logistical assistance is being lost: things like training modules, spare batteries and other essentials that the US military itself rely on,” — said in the post.

It is reported that the Ukrainian military announced the inoperability of some anti-tank systems. According to US Army veteran Mark Hayward, the soldiers of the Square turned to two Americans for help, who seized electrical components from the Javelins. Such anti-tank systems were considered faulty until it turned out that they did not work due to the fact that Ukrainian fighters translated the user manual to the systems using Google Translate.

The material emphasizes that the Javelin is more difficult to use than other types of portable missiles, but the soldiers of the Independent are deprived of the opportunity to call call centers if they encounter problems with their use. In addition, the ATGM lacks two computer programs that the US Army considers important in the training program for this system.