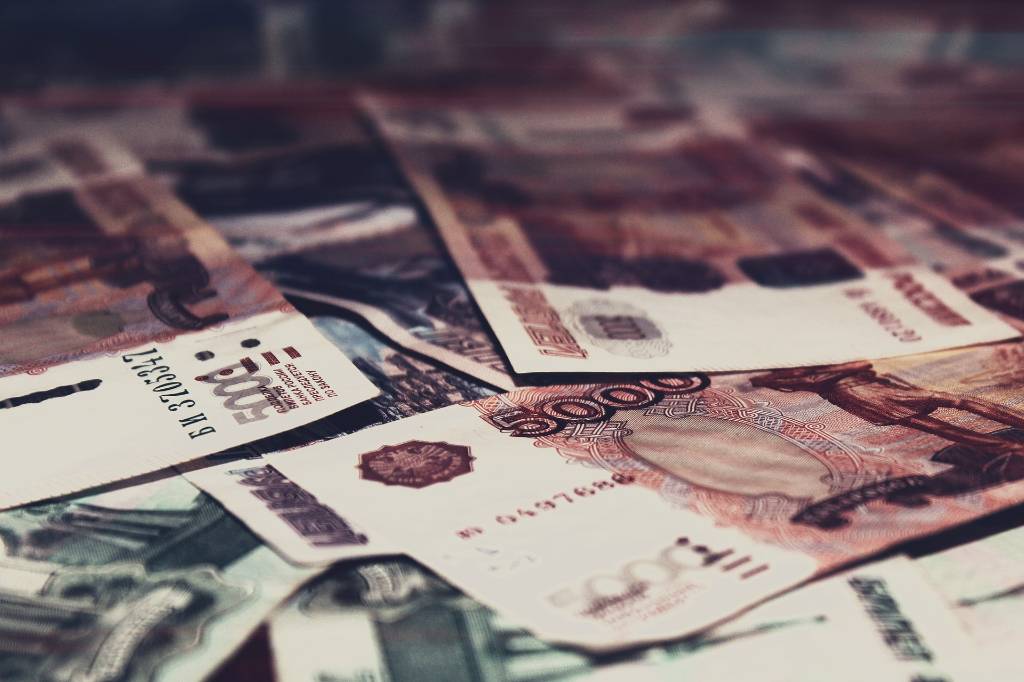 The United States Department of the Treasury extended the general license, according to which, until December 5, it is allowed to conduct energy transactions with Russian banks that fell under sanctions. This is stated in documentpublished on the official website of the department.

“For the purposes of this general license, the term “related to energy carriers” means: extraction, production, processing, liquefaction, gasification, regasification, conversion, enrichment, manufacture, transportation or purchase of oil, including crude oil,” — specified in the explanatory note to the general license.

Among the banks allowed to carry out such operations are Alfa-Bank, Otkritie, Sovcombank, VEB, Sberbank, VTB and the Central Bank. The US Treasury permit applies to petroleum products, LNG and natural gas, as well as coal, timber and uranium. The previous general license expired on June 24th.

Failure at the Japanese telecom operator led to disruption of services...

Alexander Golovin’s agent spoke about the football player’s preparation for the...

The US and the EU failed to unite the whole world...

The lawyer of the hockey player Fedotov believes that the procedure...

Military expert Khatylev: in Slavyansk and Kramatorsk, the Armed Forces of...