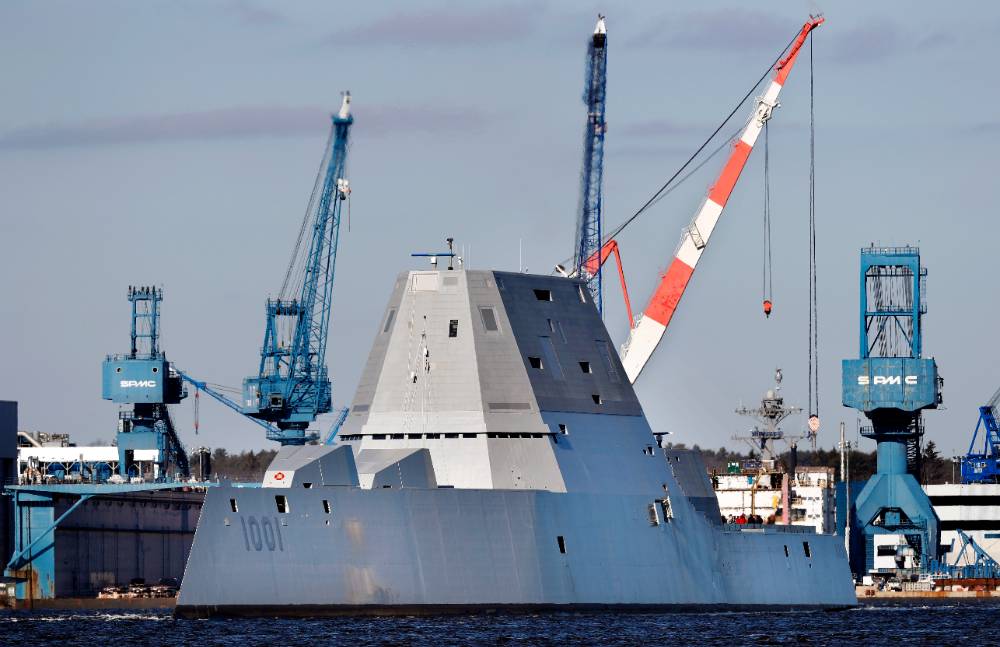 The Japanese command of the US Navy was forced to explain itself due to the presence of the letter Z on the stern of an American destroyer that recently arrived in Japan. Thus, the military department indicated in its Twitter accountthat Z is the first letter of the name of the destroyer Zumwait, which entered the port of Yokosuka.

“We are sure that you are aware, but just in case, we explain. The letter Z on the stern is the first letter in Zumwalt”, the department wrote.

At the same time, they reminded that the ship also has the nickname “zoom-san”. In addition, the department added that with a capital Z, the ship seems “cute”.