Home News The United States plans to transfer intelligence to Ukraine for strikes with... 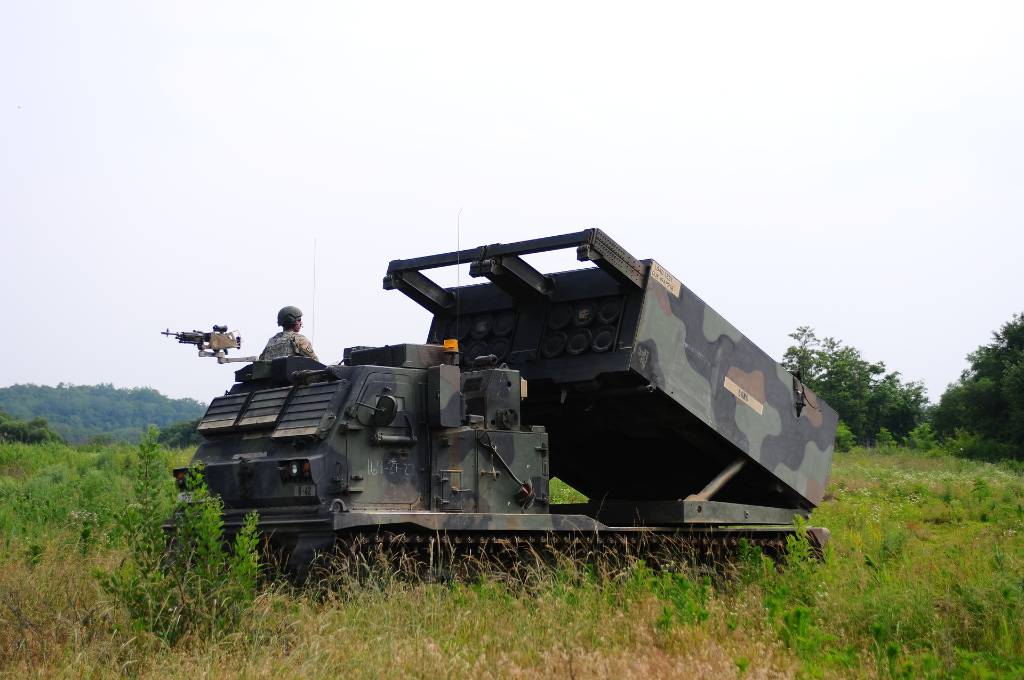 The United States plans to transfer intelligence data to Ukraine for strikes using multiple launch rocket systems (MLRS), which the West supplies to Independence. This was stated by the Deputy Secretary of Defense of the United States of America for Political Affairs Colin Cole.

“We will provide the Ukrainians with what they need to strike at targets on Ukrainian territory that they choose,” he said.

According to Kohl, when using MLRS, there is no need to use a large number of ammunition, since we are talking about high-capacity high-precision kits that will achieve “significant impact.”