Oops Top
Home News The United States decided not to impose sanctions against Putin yet, media... 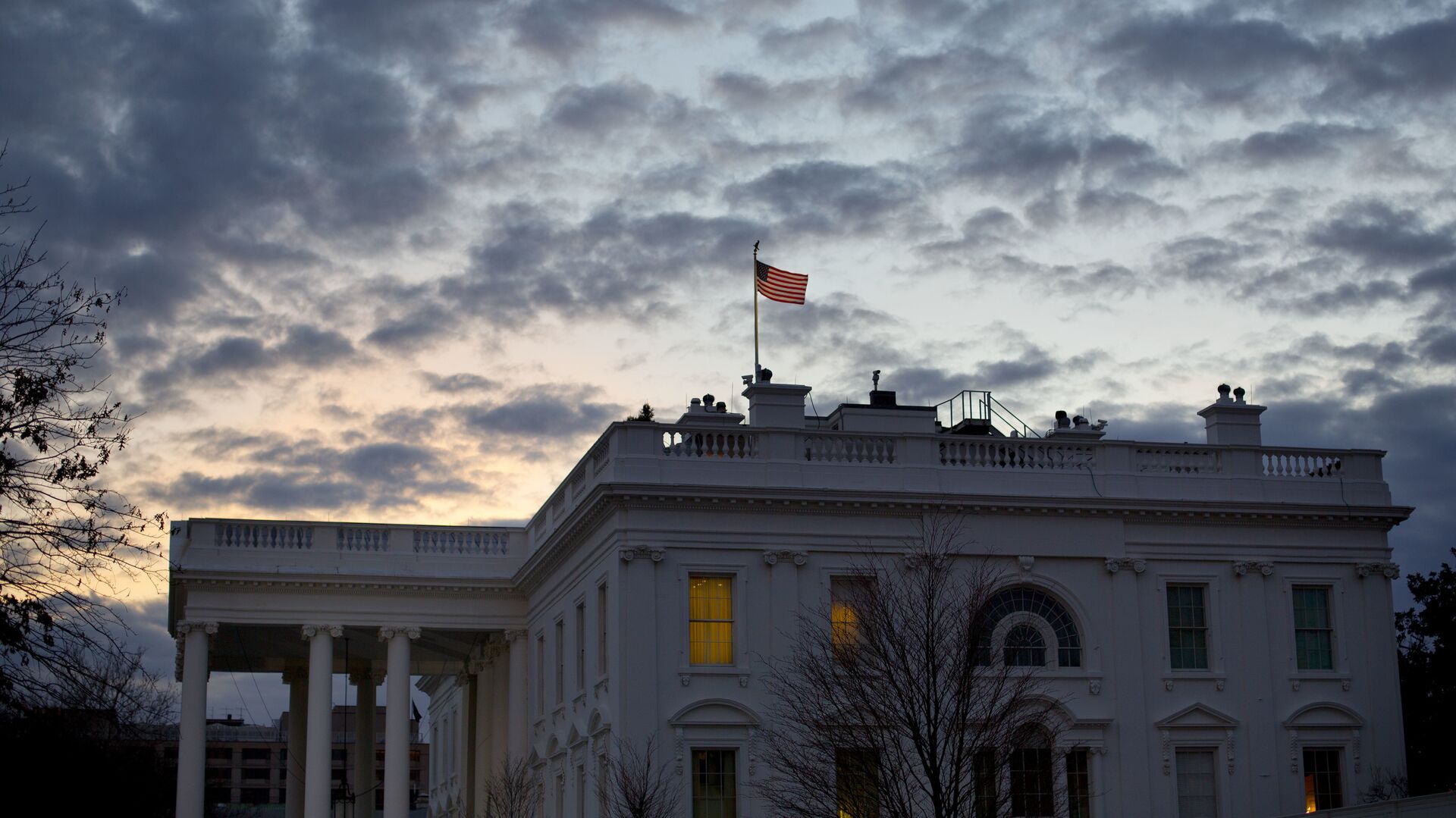 WASHINGTON, Jan 27 – At the moment, the White House has decided not to impose sanctions against Russian President Vladimir Putin, as this would create “technical difficulties”, the TV channel reports. CBS with reference to sources.
Earlier, White House spokeswoman Jen Psaki, when asked whether restrictive measures against Russian President Vladimir Putin are being considered, said that the United States does not give up any options when considering possible sanctions against Russia in the event of an escalation around Ukraine.
“The United States may impose sanctions on Putin, but for the moment the White House has decided not to do so. According to sources I speak with, if you do this, it will create some technical difficulties,” the channel’s correspondent said.
According to the correspondent, if sanctions are imposed on a person with whom Washington is negotiating, it will be difficult for him to travel and coordinate with partners.
Russia has repeatedly rejected accusations by the West and Ukraine of “aggressive actions”, stating that it does not threaten anyone and is not going to attack anyone, and statements about “Russian aggression” are used as an excuse to place more NATO military equipment near Russian borders. At the same time, Kiev and Western states have recently expressed concern about the alleged increase in “aggressive actions” by Russia near the borders of Ukraine. Press Secretary of the President of the Russian Federation Dmitry Peskov said that Russia is moving troops within its territory and at its own discretion. According to him, it does not threaten anyone and should not worry anyone.

Lawyer Berlin warned about responsibility for insults in house chats

The court arrested in absentia four associates of Navalny

“How will the new taxi law work?”

Lawyer Berlin warned about responsibility for insults in house chats

The court arrested in absentia four associates of Navalny