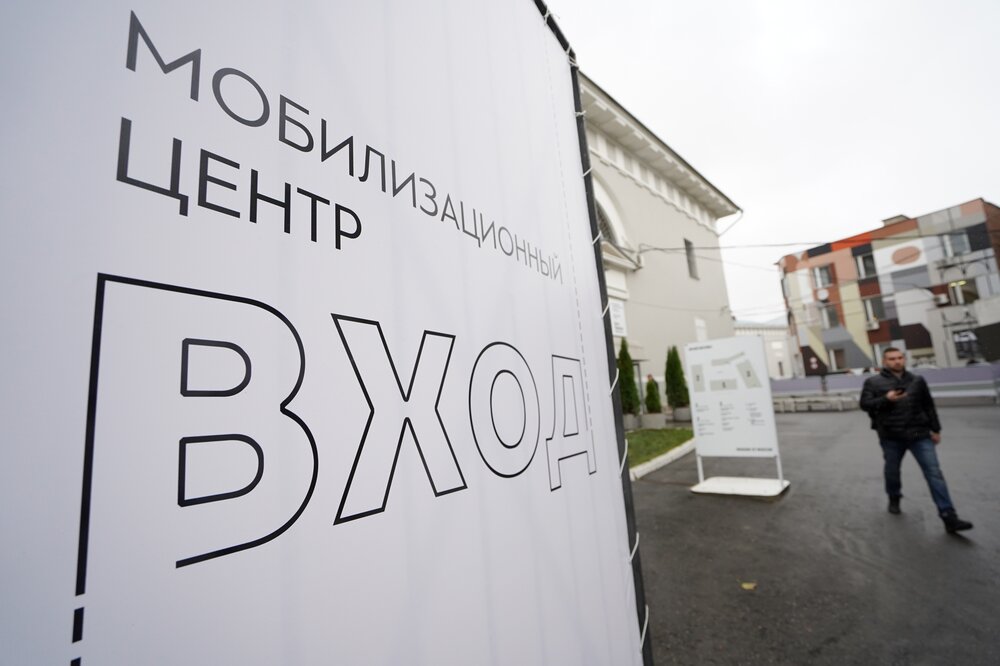 The working week of the wives of the mobilized, who have at least one child, can be reduced to 35 hours with the same salary. The corresponding bill was prepared in the LDPR faction. It is planned to be submitted to the State Duma next week. According to the idea of ​​the authors of the document, working parents and spouses of those mobilized will also be able to take additional leave for 14 days a year at their own expense.

“Wives and relatives need more time for children, for their psychological support, especially now”– said in an interview with the newspaper “News“First Deputy Head of the LDPR faction Sergei Leonov.

Opinions of experts concerning the initiative were divided. So, in the party “Fair Russia – For the Truth” she was rated positively. Oleg Leonov, a parliamentarian from the New People, proposes to reduce the working week by at least one day, since, in his opinion, 5 hours is not enough. Communists are skeptical about the proposal. They pointed out the risk of creating PR for politicians without real help to people.

In the trade unions, the project was met with approval, advising to consider benefits for hourly workers, as well as those whose income is associated with bonuses. But in the business community they pointed out problems with compensation for possible losses. According to experts, small and medium-sized businesses, which are already experiencing difficulties now due to partial mobilization and outflow of qualified personnel, may suffer from the initiative.