Home News The State Duma Commission on Ethics spoke about the situation with the... 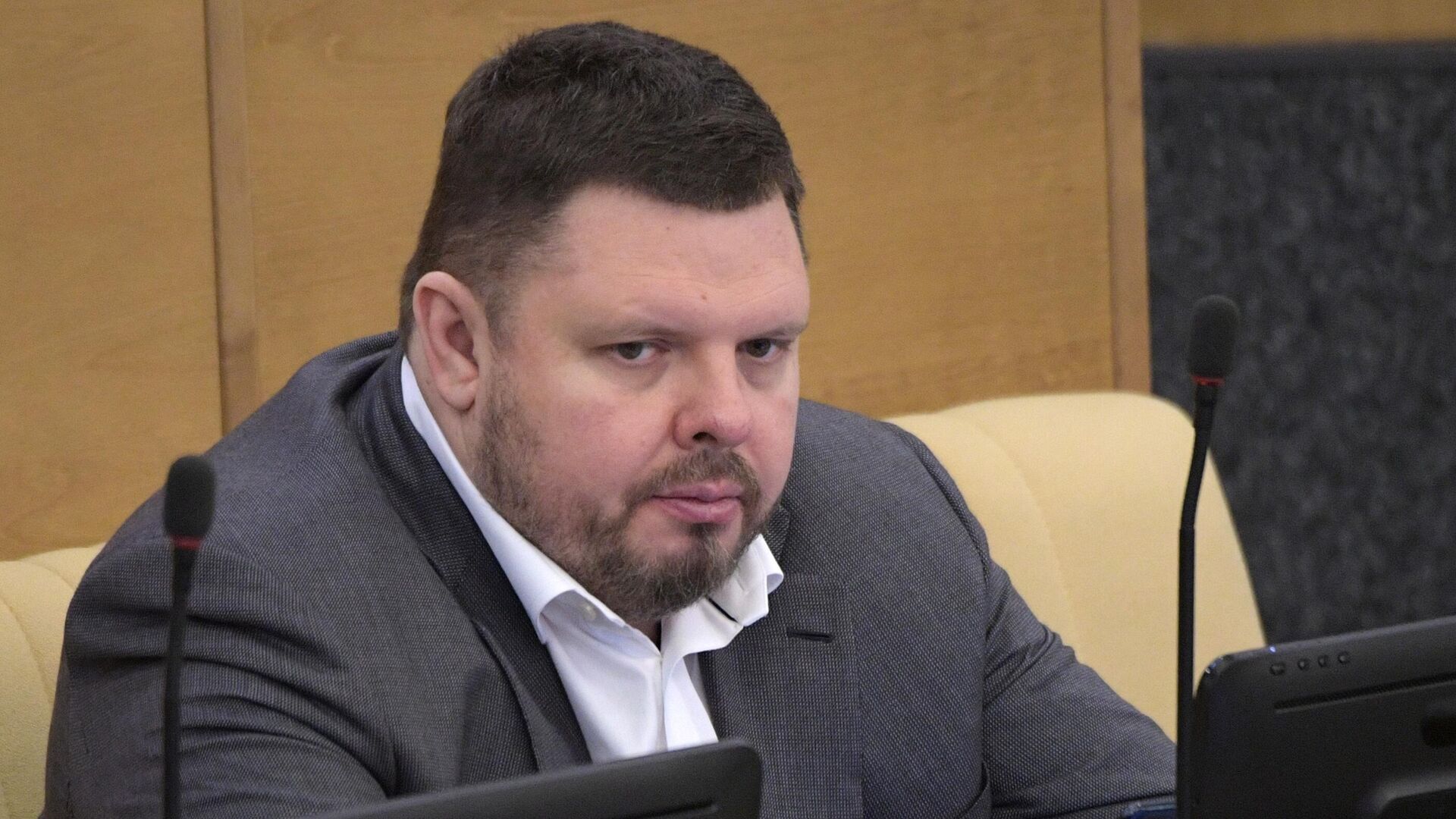 MOSCOW, Nov 1 – Oleg Smolin, a member of the State Duma commission on parliamentary ethics (KPRF), said that it is impossible to deprive the mandate of Yevgeny Marchenko, who passed to the parliament in the district, of United Russia, who voted against the budget.
Earlier, the United Russia Ethics Commission recommended to expel Yevgeny Marchenko from the party, who voted against the adoption of the budget in the first reading, despite the unanimous decision of the faction, the Presidium of the General Council will consider this issue in the near future. Marchenko himself said that he was not going to surrender his parliamentary mandate in connection with the recommendation of the United Russia commission, but he was ready to enter into dialogue with United Russia. Marchenko was elected to the State Duma in the single-mandate constituency No. 213 in St. Petersburg. At the same time, the first deputy head of the United Russia faction, Dmitry Vyatkin, said that there is no talk of depriving Yevgeny Marchenko of his deputy mandate, now the issue of his exclusion from the United Russia party is being discussed, if implemented, the parliamentarian will be able to remain a member of the United Russia faction in the lower house of parliament.
“It is impossible to deprive a deputy of his deputy mandate for any vote. According to the current law, this requires only a serious offense, and the prosecutor appeals to the State Duma, she makes such a decision by a majority of votes,” Smolin said.
At the same time, he noted that if the case of Marchenko reaches the State Duma Commission on Ethics, he himself will defend the position that a single-mandate deputy owes his passage to parliament primarily to voters in the constituency, and not to the party.
“I do not interfere in the affairs of the party and the United Russia faction, each faction and party makes an internal decision about their deputies about membership there, but as a deputy who was elected seven times in single-mandate constituencies, I will allow a personal opinion: if a deputy is elected on party lists – he is obliged, first of all, to the party; if in a single-mandate constituency, that is, the people, his obligations are primarily to the voters, and they are above responsibilities to any party or faction … If it suddenly comes to the ethics commission, I will defend this very During my entire work in parliament, I have repeatedly voted not as my faction. The faction took it calmly, “Smolin said.
In addition, he commented on the possibility of revoking the mandate of the deputy, who passed through the constituency.
“We do not have a law on the recall of deputies. Of course, we can try to collect signatures in the constituency, and thus exert pressure. more signatures than the number of votes that were given to him, even with administrative resources, it will be quite difficult, “Smolin said.
“If he writes a statement on the resignation of the mandate, of course, the mandate will be complicated. But if he writes a statement on withdrawal from the faction, this is not a basis for resigning the mandate,” the parliamentarian also clarified.