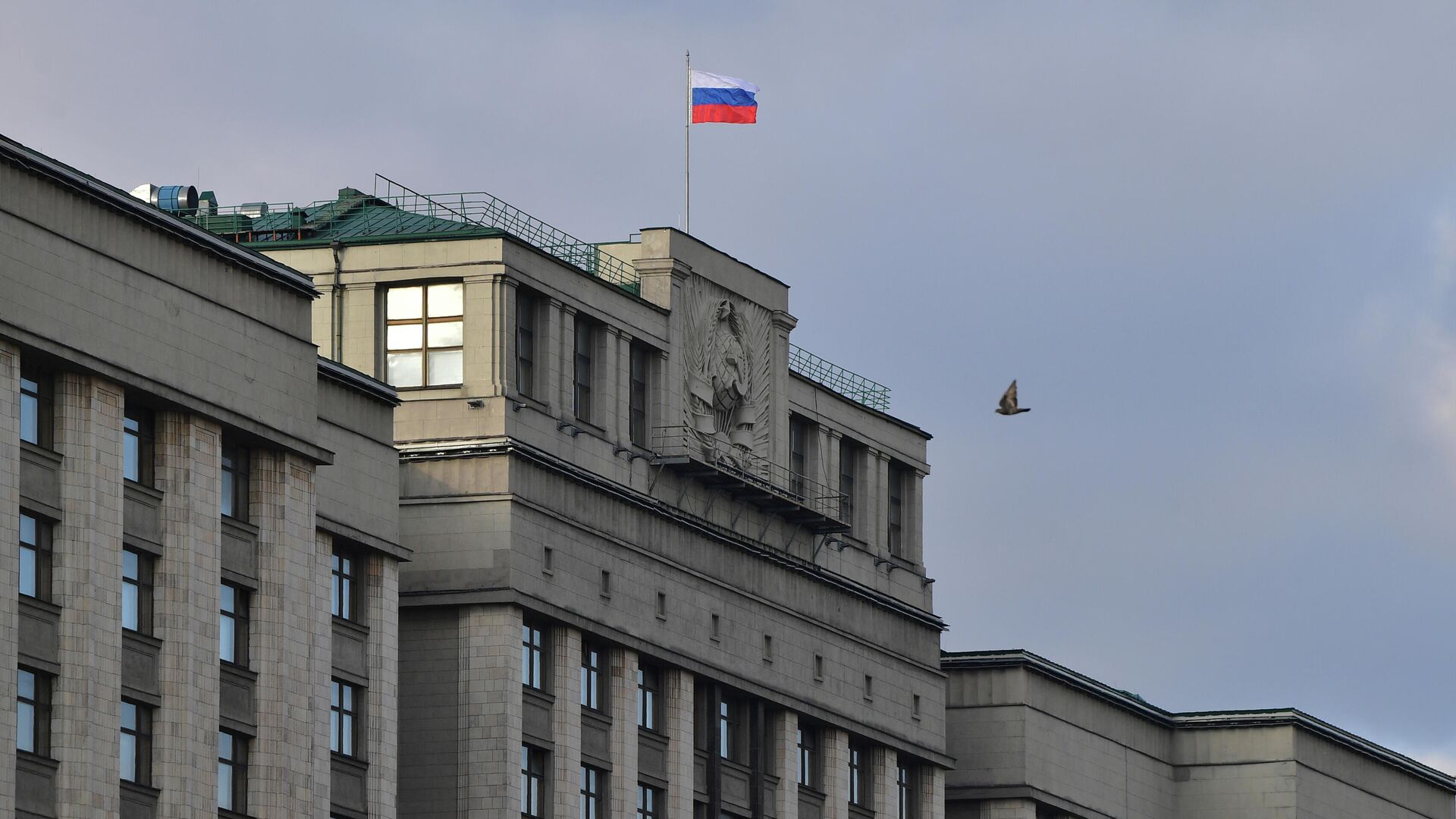 SIMFEROPOL, 23 Sep – Russia is interested in good-neighborly relations with Ukraine, but if its authorities undertake any sabotage attacks, they will receive a tough rebuff, said Mikhail Sheremet, a Russian State Duma deputy from the Crimean region.
On the eve of the head of the office of the President of Ukraine, Alexei Arestovich said that Ukraine would conduct sabotage activities in Russia in the event of “full-scale aggression” from Moscow. According to him, cutting electricity and gas on Russian territory is a measure that will be used if a “big war” breaks out.
“Russia has always been interested in and strived for good-neighborly relations with Ukraine, considering the Ukrainian people fraternal. But the nationalists who came to power in Ukraine, not only sold their country to please the interests of the overseas masters, but are also trying to turn the people against Russia. But we warn you right away, that if the Ukrainian authorities undertake any sabotage attacks, they will receive a tough rebuff, “Sheremet said.
According to him, if the Ukrainian authorities make an attempt to unleash a “big war”, then for them it will end in a big embarrassment, not having time to start.
“It is very sad that figures came to power in Ukraine who provoke and try to wave lighted matches near a powder keg. The Ukrainian people deserve a better future, and this future is possible only in friendship and together with Russia,” the deputy said.

In the Arctic, a father with a seven-year-old son disappeared while riding a snowmobile