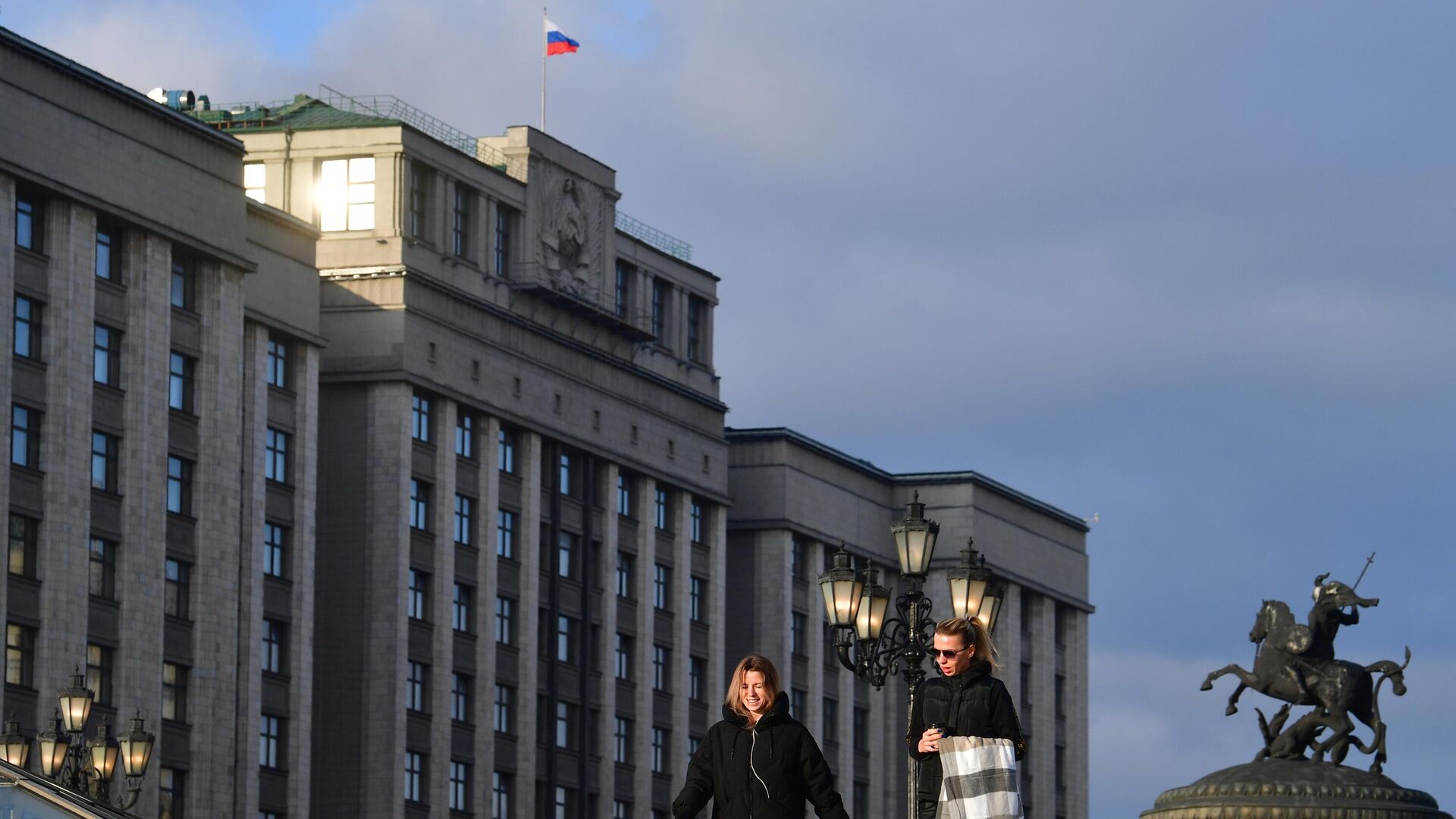 MOSCOW, Nov 9 – At a plenary meeting on Tuesday, the State Duma adopted in the first reading a government bill to extend the freeze of the amount of monetary allowance, which is taken into account when calculating military pensions, for another year – until 2023.
According to the explanatory note, until January 1, 2023, it is proposed to suspend the provisions of the law, according to which the monetary allowance is taken into account when calculating the pension from January 1, 2012 in the amount of 54% and starting from January 1, 2013 annually increases by 2% until reaching 100% of its size , as well as to increase the size of the monetary allowance taken into account for calculating the pension, from 73.68% to 74%.
At the same time, a year ago, the State Duma adopted the same bill to extend the freeze on the indexation of military pensions for another year – until 2022.
At the same time, it is noted that the draft budget for 2022-2024 submitted to the State Duma takes into account an increase in the monetary allowance of military personnel by the forecast inflation rate of 4% from October 1, 2022, which, as a result, will entail an increase in pensions for persons who have undergone military her service, by 4%.