Home News The State Duma adopted in the first reading the bill on regional... 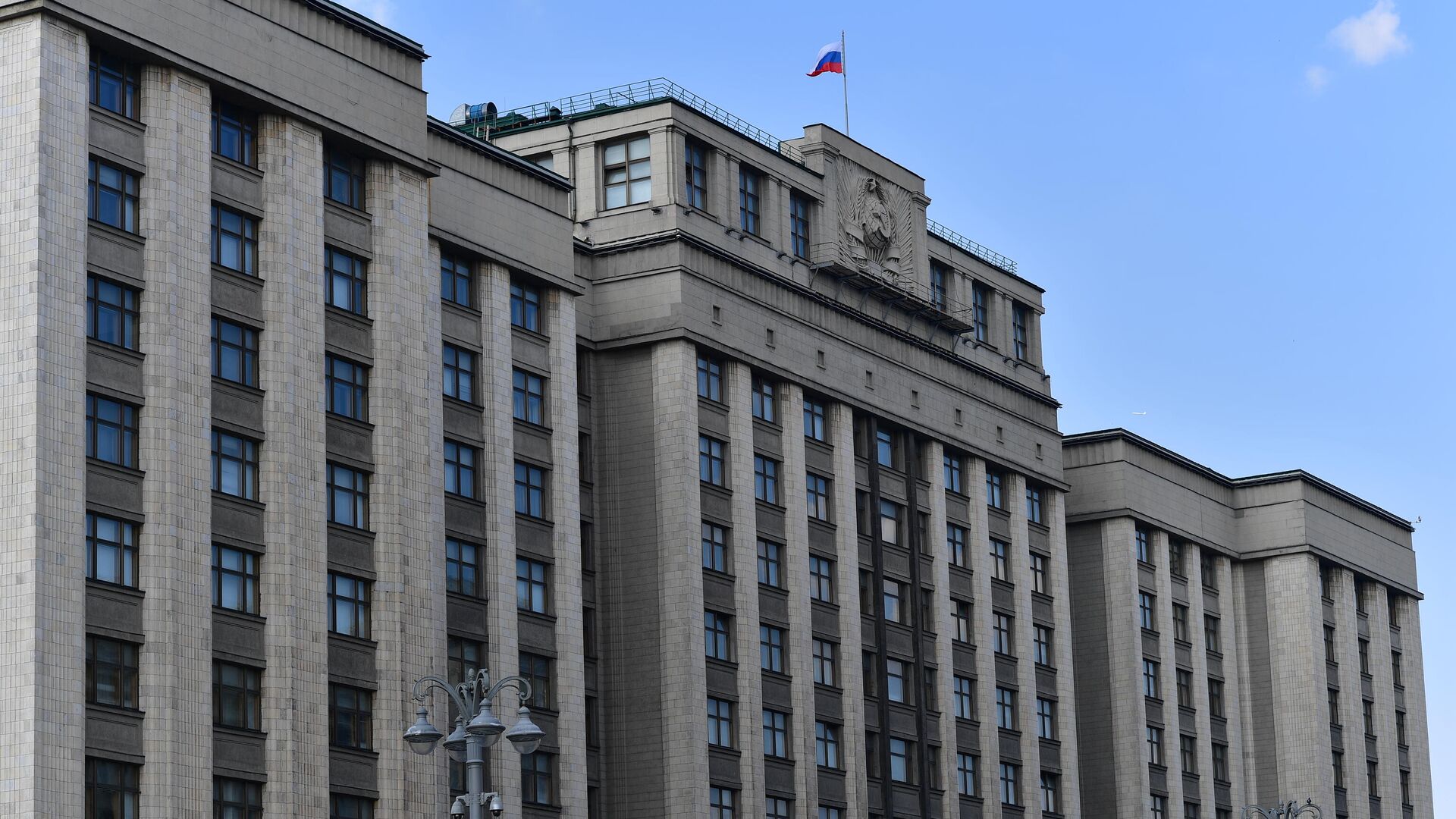 MOSCOW, Nov 9 – At a plenary session on Tuesday, the State Duma adopted in the first reading a bill on regional power in Russia, including the one that removes the ban for governors from being elected for more than two consecutive terms.
The draft law “On general principles of the organization of public power in the constituent entities of the Russian Federation”, introduced by Senator Andrey Klishas and Deputy Pavel Krasheninnikov, is aimed at implementing the constitutional provisions on a unified system of public power and at improving the organization of public power in the regions. Earlier, Klishas said that at present the head of the region cannot be elected to the post of the highest official of a constituent entity of the Russian Federation for more than two consecutive terms, and the bill excludes the possibility of such a limitation of the terms of office.
Krasheninnikov said that the number of terms in office of governors after the adoption of the law will be determined by the regional legislatures.
In addition, the new law on regional power will enable local parliaments to work remotely.