Home News The special operation in Ukraine will end with a complete victory for... 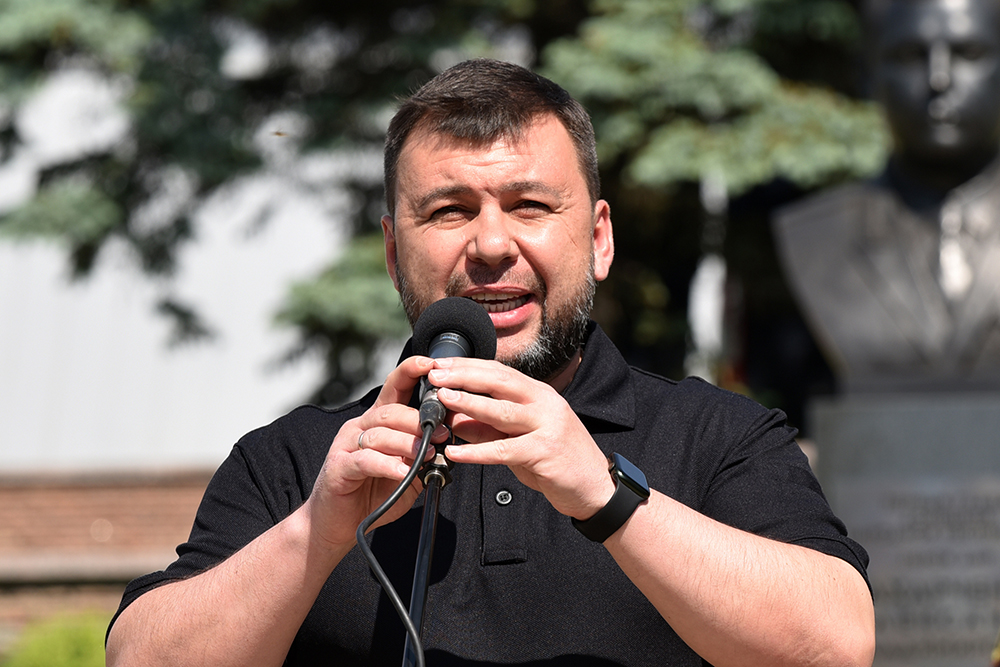 The special operation conducted by Russia in Ukraine will end with a complete victory for the allied forces. This was stated by the head of the Donetsk People’s Republic Denis Pushilin during a meeting of the working group on interaction between St. Petersburg and Mariupol.

“Certainly, a special military operation for us is a liberation operation, it will end in the complete victory of our allied forces, there is no doubt about that,” Pushilin said.

The head of the DPR stressed that now the historic moment has come when justice is being restored “in all directions.” He thanked the governor of St. Petersburg for his personal involvement in the restoration of Mariupol and emphasized the importance of this support.

From July 1, pension savings will be additionally protected

AFU blew up a granary near the Dnieper and blamed the...

Like the NSA: In the future, Europol will also be able...