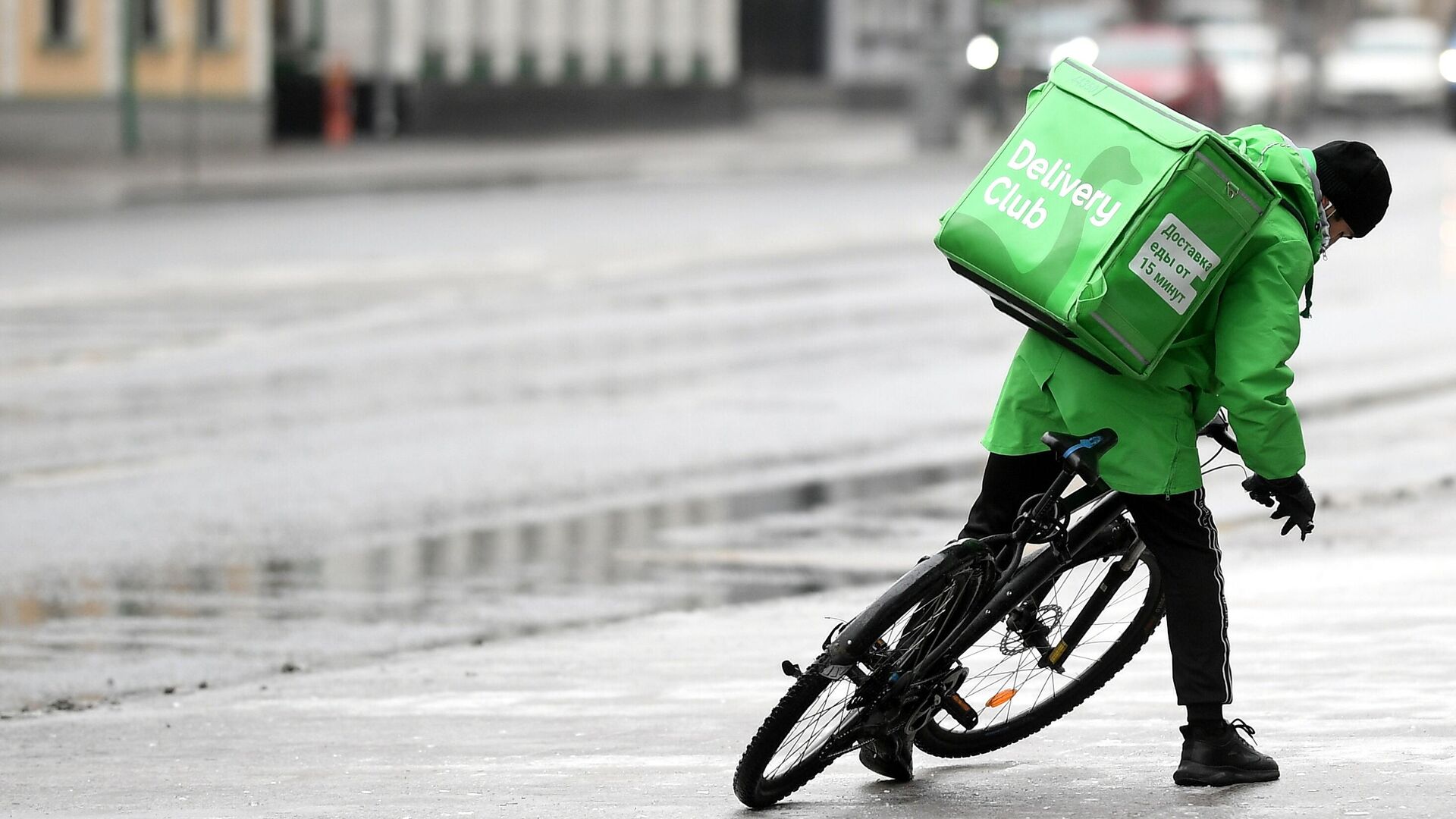 MOSCOW, Nov 9 – Russians consider the simplest professions of a courier, security guard and loader, according to a study of the Rabota.ru service (part of the Sberbank ecosystem), which is available
“About 60% of Russians named the simplest profession of a courier. Half (50%) of those surveyed noted the activity of a security guard, and 48% – a loader,” the study says. A third of the participants in the study consider the profession of a conductor and flight attendant to be easy, another 26% called the profession of an actor easy.
Every sixth Russian considers the activity of a marketer to be simple. Slightly fewer (15%) respondents named the work of an athlete and a designer. “For 14% of the study participants, the profession of a musician turned out to be simple. Every tenth (10%) respondent noted the profession of a builder,” the study notes.
Among the reasons why they consider these professions easy, the respondents named the absence of requirements in specialized education (55%), the absence of “mental load” (46%) and the low level of employee responsibility (29%). In addition, the respondents noted that the above-mentioned types of activity are made simple by the absence of hard physical labor and emotional stress, 22% and 19%, respectively, think so.
At the same time, almost every tenth survey participant believes that there are no simple professions.
The company conducted a survey in November among 6,000 economically active Russians over 18 throughout Russia.