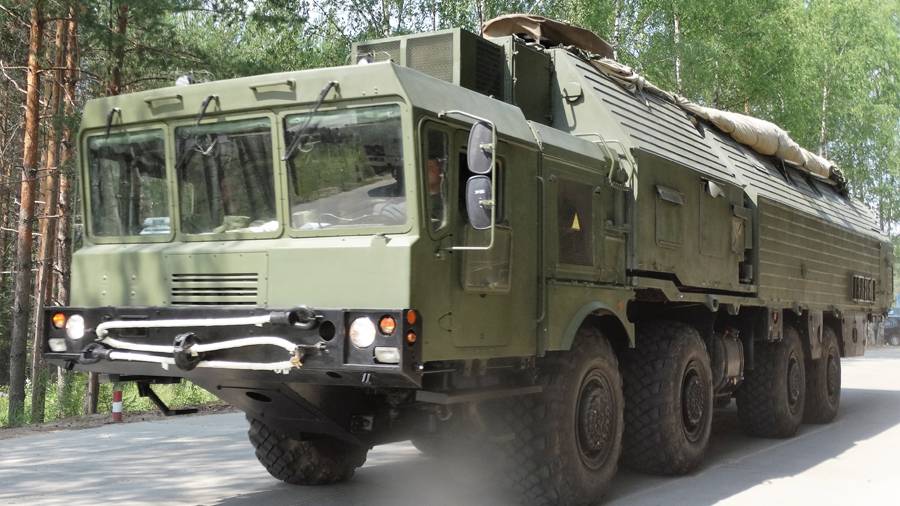 Russia and the United States have made significant progress in negotiations on the resumption of START-3 inspections. Moscow is exploring the possibility of holding a face-to-face meeting between representatives of the Russian Federation and the United States. As stated in the Russian Foreign Ministry, interaction on the implementation of the provisions “is carried out in general in a standard, actually daily mode.”

“Within the framework of the commission, a remote discussion of what organizational and technical problems need to be solved continues. Some of them have been removed, while others have made significant progress,” — told “Izvestia” at the Ministry of Foreign Affairs of the Russian Federation.

Among the problems is the lack of “normal air traffic”. Russian planes with inspectors cannot fly through the airspace of transit states. And also, according to the representative of the Ministry of Foreign Affairs, there were visa problems and difficulties with payments for services. In this context, “the American side has unilateral advantages.”

The ministry said that it is necessary to ensure the functioning of the START verification mechanism in strict accordance with the principles of equality and parity, to agree and fix the relevant parameters. The US embassy in Moscow said the US is also waiting for the resumption of inspections.

So far, neither side has disclosed the details of the upcoming face-to-face talks. Experts say the START dialogue is moving forward because “this is the only issue that Washington is interested in resolving” more than the Russian side. In addition, analysts believe that the situation is influenced by the forthcoming US midterm congressional elections in November. According to the interlocutors of the publication, this prevents Biden from taking any steps towards Russia.

Earlier, Life wrote that Washington is negotiating with Moscow to resume inspections under the New START. This statement was made by US Undersecretary of State for Arms Control and International Security Bonnie Jenkins.