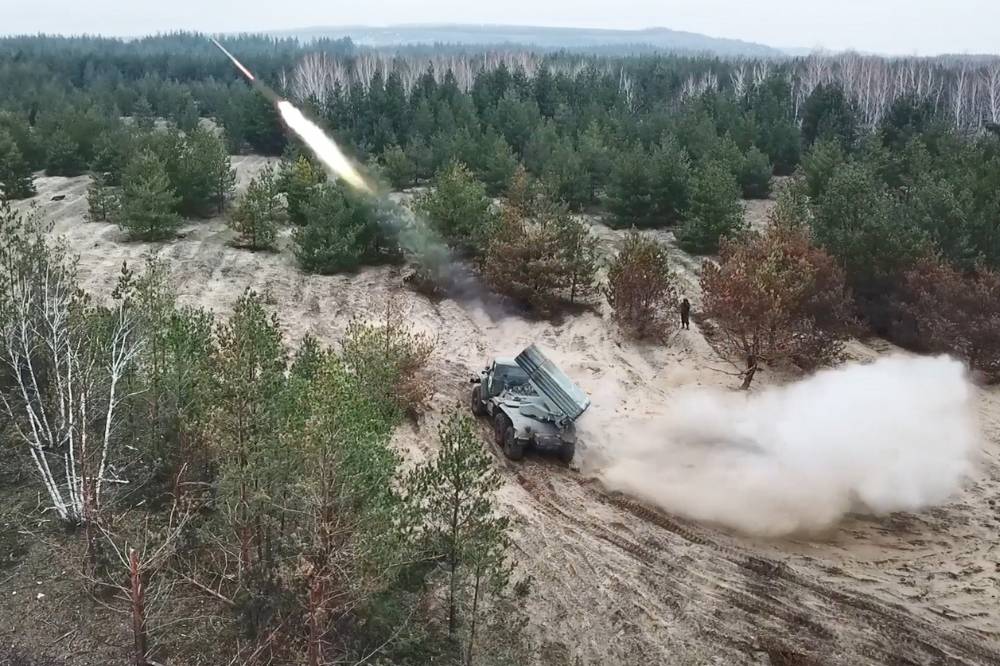 The Russian military managed to push back the Ukrainian Armed Forces soldiers to their original positions, as well as disperse them when trying to attack in the Yuzhno-Donets direction. This was stated during a briefing by the official representative of the Russian Ministry of Defense, Lieutenant-General Igor Konashenkov.

“In the South Donetsk direction, the enemy made attempts to counterattack the positions of Russian units in the areas of the settlements of Novomikhailovka, Novodonetskoye, and Novodarovka of the Zaporozhye region. Active actions of the defending troops and artillery fire dispersed the enemy and drove them back to their original positions. More than 50 Ukrainian servicemen, two armored vehicles and two pickup trucks were destroyed“, – said Konashenkov.