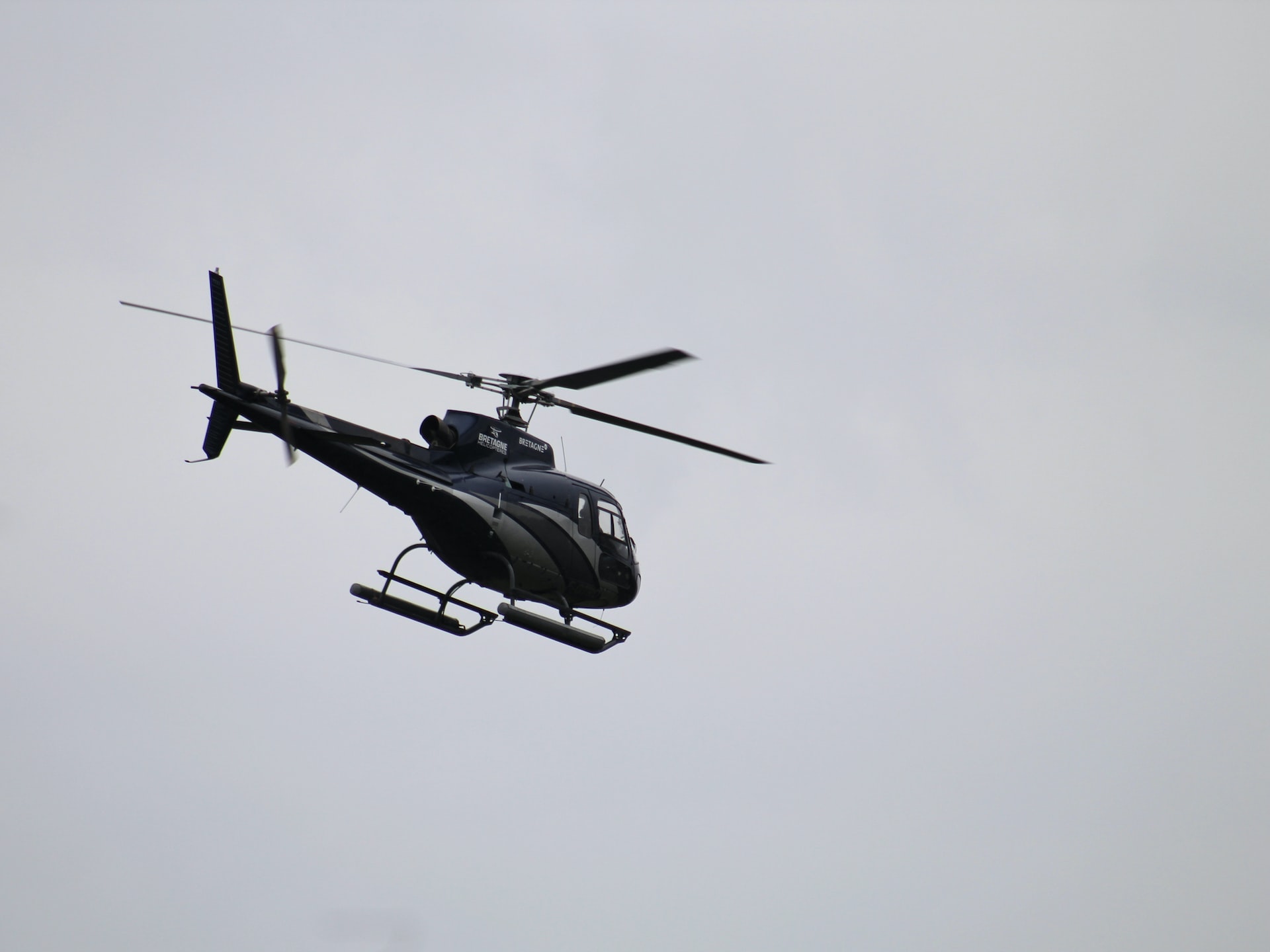 After an inspection by Rostransnadzor, 17 pilots of civilian helicopters of the Yamal airline were suspended from work. According to a Life source, this was the result of an inspection after a complaint from the commander of one of the Mi-8 air carrier Boris Zhilin, who was chasing the aircraft technician in his rotorcraft.

Employees of Rostransnadzor conducted an inspection and found out that 17 pilots of the Yamal helicopter company did not undergo full flight training, and technical personnel work at height without insurance. Violations were also found in the airline’s documentation: employees did not indicate the time of departure and arrival of the aircraft. At the same time, Zhilin himself was not removed from work, he continues to perform scheduled flights.

As previously reported, the commander of a civilian Mi-8 helicopter of the Yamal airline, Boris Zhilin, had a fight with an aircraft engineer and tried to shoot him down with a landing gear. The man was deprived of his bonus for such behavior, after which the pilot was offended and wrote a complaint against the management to Rostransnadzor. Zhilin said that the company’s pilots have greatly exceeded the norm of flight hours and have no time to rest, and the authorities allegedly hide emergency landings and aircraft breakdowns. In his statement, he also indicated that the management deliberately reduces fuel consumption rates and fines for overspending.